Invoking the blitz spirit to tackle Covid and the climate | Letters 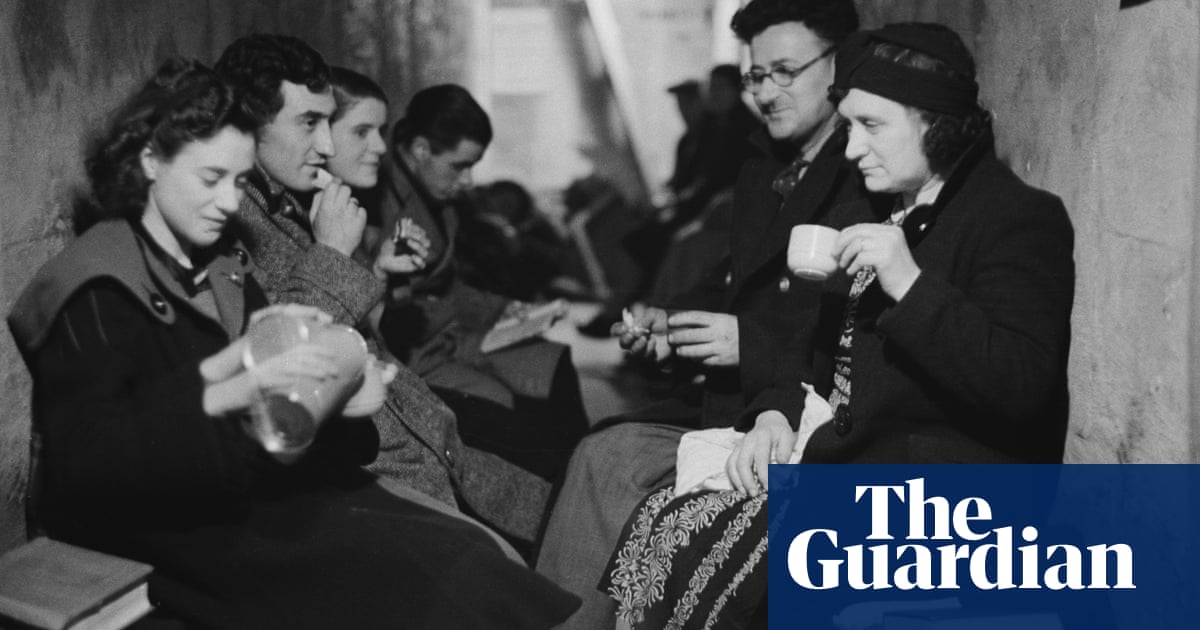 Many have spoken out about the similarities between the current pandemic and wartime Britain. Both have been a part of my life and I find the differences in the social reactions to these situations striking and puzzling. It was not denied by anyone during the war. No one questioned its existence. Nobody refused to go into air raid shelters. No one declined to wear a government-supplied gas mask. Every restriction, even severe rationing was accepted as being for our ultimate benefit. Why is it that so many people refuse to use life-saving procedures or take sensible precautions in this emergency, when the threat was, and continues to remain, as obvious?
Bob Caldwell

It is interesting to see how often people unhappy with the state the nation are saying something like "our parents fought so that we [their offspring] could have freedom" and "we should respect their sacrifice". We collectively don't seem ready to follow their lead and sacrifice for our children so they can live free from the worst effects of global warming - which would be an honor to that sacrifice.

We were able to take the advantage of the actions of our predecessors and ignore the effects of our own actions on our children. It is hard to believe that we will be able look at them in the eyes for so long.

Ted Cruz says a vaccine mandate is 'authoritarianism,' but he supports them in Texas

Since Some Republicans Still Refuse to Wear Masks in Congress, Now Nancy Pelosi Is Requiring It