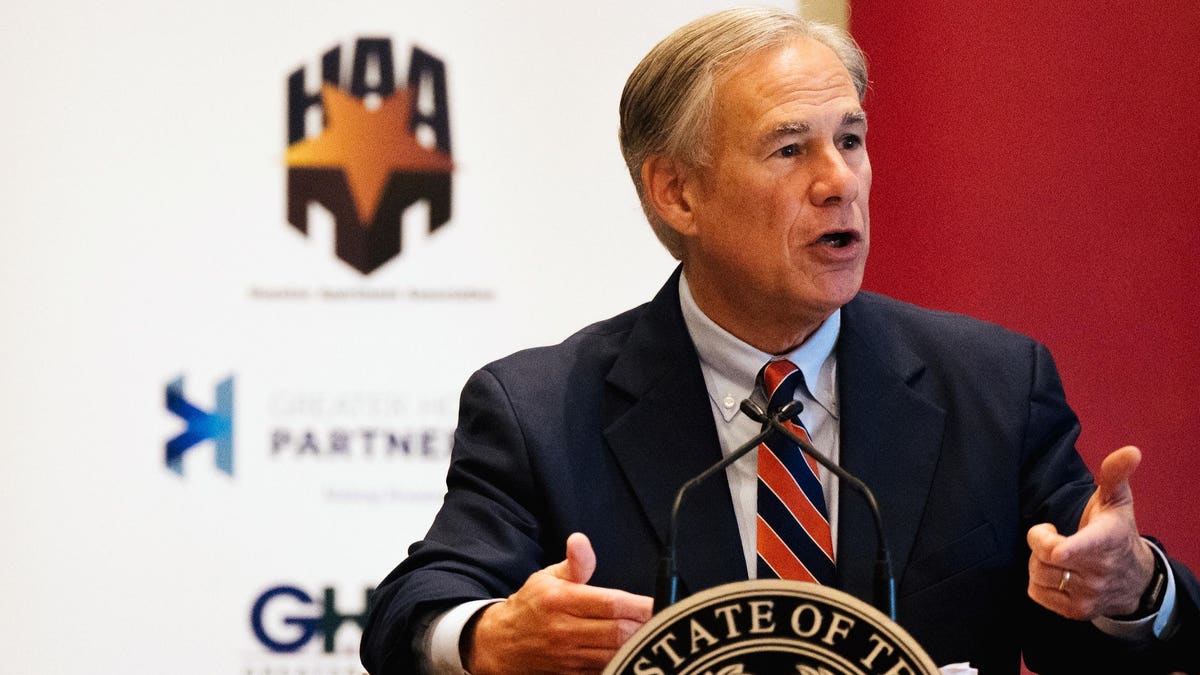 Topline
On Wednesday, a Texas judge invalidated a policy that bars schools from imposing mandatory masks in Texas. This was after a group representing Texans argued that the ban -- which was part of a wave against mandates at state level -- discriminates against students who are disabled.

Judge Lee Yeakel issued a permanent injunction prohibiting Texas officials from applying an executive order of July by the Gov. After a lawsuit by parents, Greg Abbott (R) banned all government entities, including school districts, from requiring masks. Yeakel agreed with the plaintiffs who claimed that the mask mandate ban violates Americans with Disabilities Act because it makes it harder for schools to give safe instruction in person to students with health conditions that put them at greater risk of Covid-19. Forbes reached out to Ken Paxton, Texas Attorney General, for comments.

Texas was one of many Republican-led states to ban or severely restrict school mask requirements earlier this year. This is in addition to places like Florida and Oklahoma. Abbott claimed that the policy would allow Texasans to make their own decisions about whether or not they wear masks. However, opponents warned that it could hinder school districts' ability to control coronavirus outbreaks. Some parents and school districts were consternated by the ban, while Paxton's office filed lawsuits against those districts that violated it.

Federal education officials also suggested that a ban on mask mandates could cause disabilities among students. In September, the Department of Education joined six other states in launching a civil rights investigation into Texas Education Agency.
federaltossesabbotteducationschooldistrictstexasbanarguedmandatesmaskstudentsjudge
2.2k Like