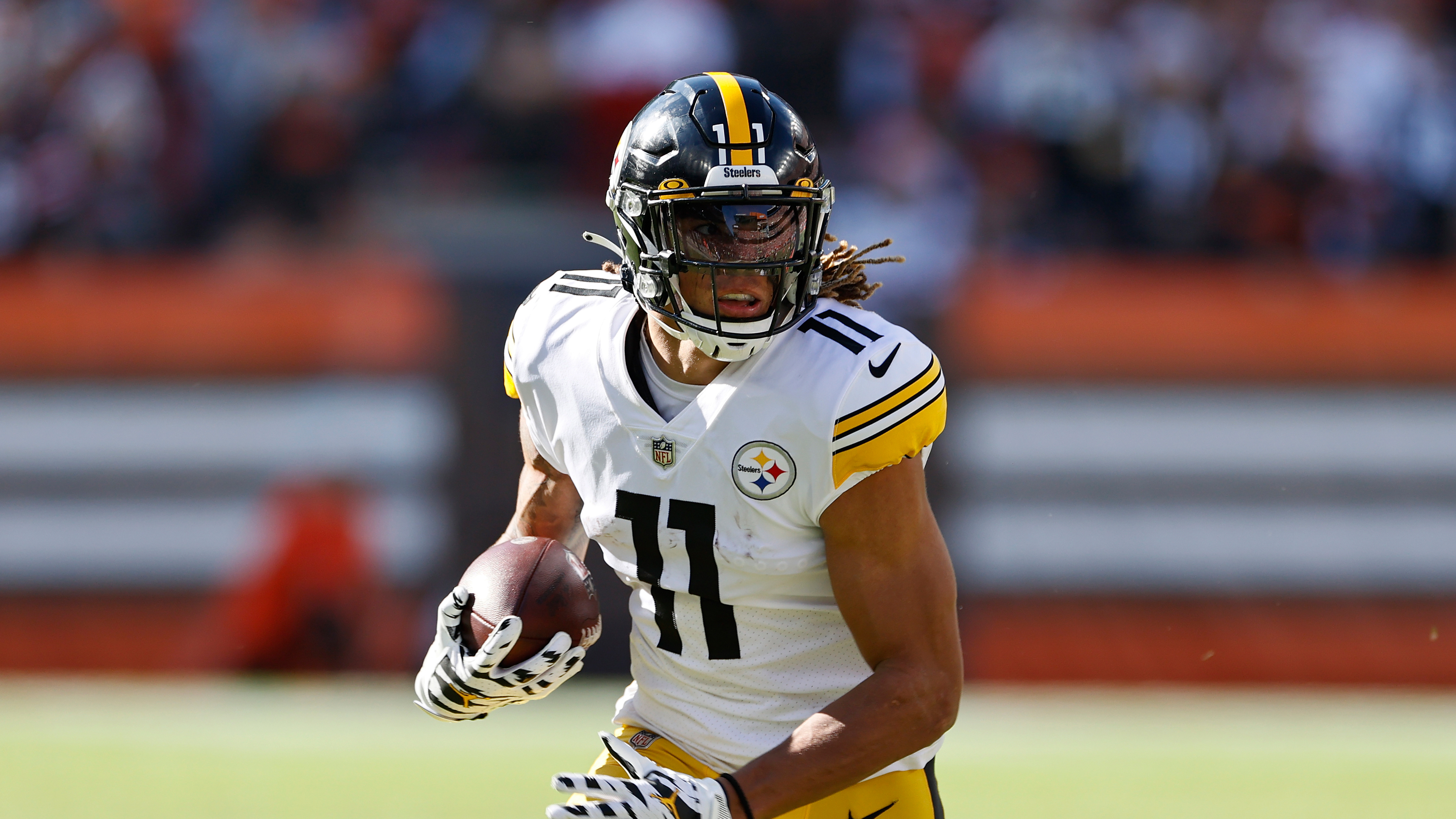 AP Photo/Ron Schwane
Chase Claypool, a wide receiver for the Pittsburgh Steelers, was injured in his toe during Monday's game against Chicago Bears. He seems to have survived a serious injury.

Ian Rapoport from NFL Network reported Claypool didn't sustain a season-ending injury like had been expected. He is now being evaluated week to week.

Claypool had three receptions of 30 yards and two runs for 13 yards against Bears. Mike Tomlin, Steelers head coach, stated Tuesday that Claypool would be undergoing an MRI to assess the extent of the injury to the toe.

Claypool, a second-year Notre Dame receiver, ranks second in receiving yards (433) and third in receptions (39) Claypool, 23, made a big splash in his first season. He had 873 yards receiving and 11 total touchdowns (nine rushing, two receiving).

Claypool's injury is another blow for the Steelers receivers. In Week 5, Pittsburgh's JuJu Smith Schuster suffered a shoulder injury that ended his season. Eric Ebron, a tight end, has missed the previous two games due to a hamstring injury.

Claypool will be out of action for a while, which could mean more work for Diontae, who is leading the Steelers with 45 receptions, 530 yards and 69 targets. Ebron was out of town, but tight end Pat Freiermuth has performed well and has four touchdowns.

Fourth-year receiver James Washington must improve his performance in Claypool's absence. Washington has only 12 receptions for 154 yards in seven games and no touchdowns.

The Steelers are currently on a winning streak of four games and will be facing the Detroit Lions at their home on Sunday.
washingtonclaypoolrumorssteelerschaseinjuryyardsreceptionsreceivingclaypoolsseasonendingreceiverweektoweektoeweek
2.2k Like