Brivo to go public via SPAC at $808M valuation – TechCrunch 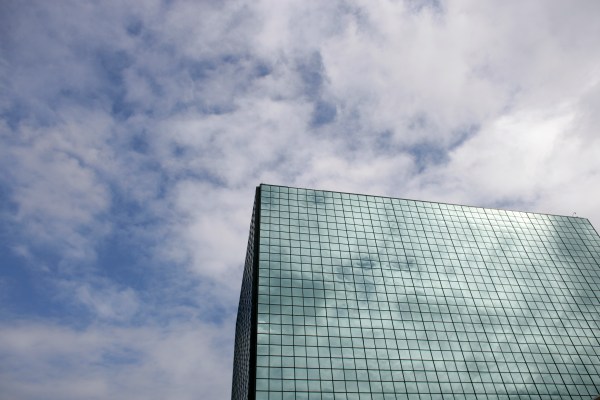 Brivo, a smart building technology company, reached an agreement with Crown PropTech Acquisitions to become public through a special purpose acquisition. Brivo is valued at $808million by the SPAC deal.
The combined company will be known as Brivo after the merger is completed in early 2022. It is expected that the company will be listed on New York Stock Exchange under the ticker "BRVS".

Steve Van Till, the founder and CEO at Brivo, will be leading the combined company. Brivo, which was established in 1999, sells SaaS building management services and connected devices for enterprise and property owners.

Van Till explained to TechCrunch, that the proptech boom had accelerated the adoption of cloud-based technology in the industry over five years. This has allowed the company to claim that it is the "single largest access control system in all of the world", with more than 44,5000 customers accounts and 300 million square feet commercial property across 42 countries.

Brivo had been considering IPO and SPAC, and once it was in private equity markets, Van Till stated that SPAC offers started rolling in.

He stated that SPAC allowed the company to raise more capital, and was therefore more appealing for the company's long-term goals. This included M&A opportunities. Parakeet, which is a keyless entry company, was acquired by the company in March 2020.

Van Till stated that the SPAC gives them more capital access and, from a customer's perspective, greater visibility. "The enterprise market is one of the markets that we are expanding into, and we deal with other public companies as our customers." They will be able to view us as a peer because we are a public company.

Crown PropTech Acquisitions, a SPAC company, raised $276 Million in a February IPO. Richard Chera is the chairman and CEO.
808msystemvanpropertyvaluationbrivospactechcrunchtillpubliccompanyproptechaccess
2.2k Like