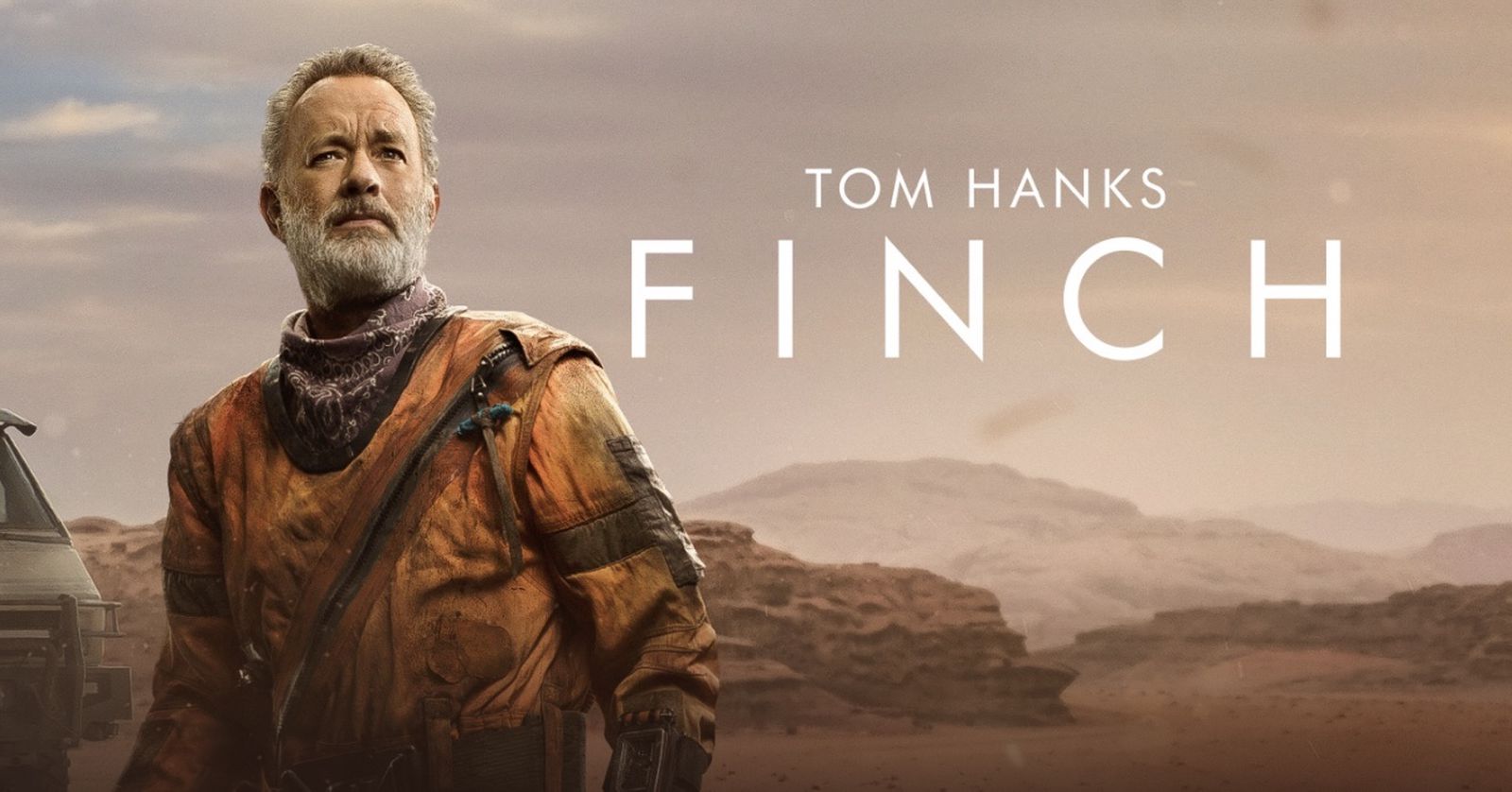 Deadline reports that Apple TV+ movie "Finch", which was released on Apple TV+, set a new viewing record. Deadline cites unnamed sources who have information about how Apple TV+ content performs. Deadline claims that "Finch' had the biggest opening weekend on Apple TV+.


Starring Tom Hanks, the movie "Finch" is about a man and robot who survive in a post-apocalyptic environment. Apple describes the movie as follows:

"Finch" is a story about a man and his dog who form an unlikely family. It's a moving and powerful tale of a man's search to make sure that his canine friend will be taken care of after he passes. Hanks plays Finch, a robotics engineer who is one of few survivors from a catastrophic solar event that left the planet a desolate wasteland. Finch has lived underground for 10 years and has created a new world with his dog Goodyear. Jones plays the role of Finch's robot and watches over Goodyear. Finch tries to share with his creation Jeff the joy and wonder that it is to be alive, as they embark on a dangerous journey through the American West. The road trip is full of humor and challenges. It's just as hard for Jeff and Goodyear for Finch not to laugh at them.

"Finch" premiered Friday, November 5 in over 100 countries. It eclipsed the previous opening weekend record of "Greyhound", another Tom Hanks movie.

Apple has secured the rights to several high-profile movies in order to boost the popularity of Apple TV+. Apple will soon release "Killers of the Flower Moon" featuring Robert De Niro and Leonardo DiCaprio, "Swan Song", with Mahershala Ali, Naomi Harris, and "Emancipation", with Will Smith.
tvgoodyeartomappleopeningweekendworldfinchhanksmovierobotdogrecordsets
2.2k Like