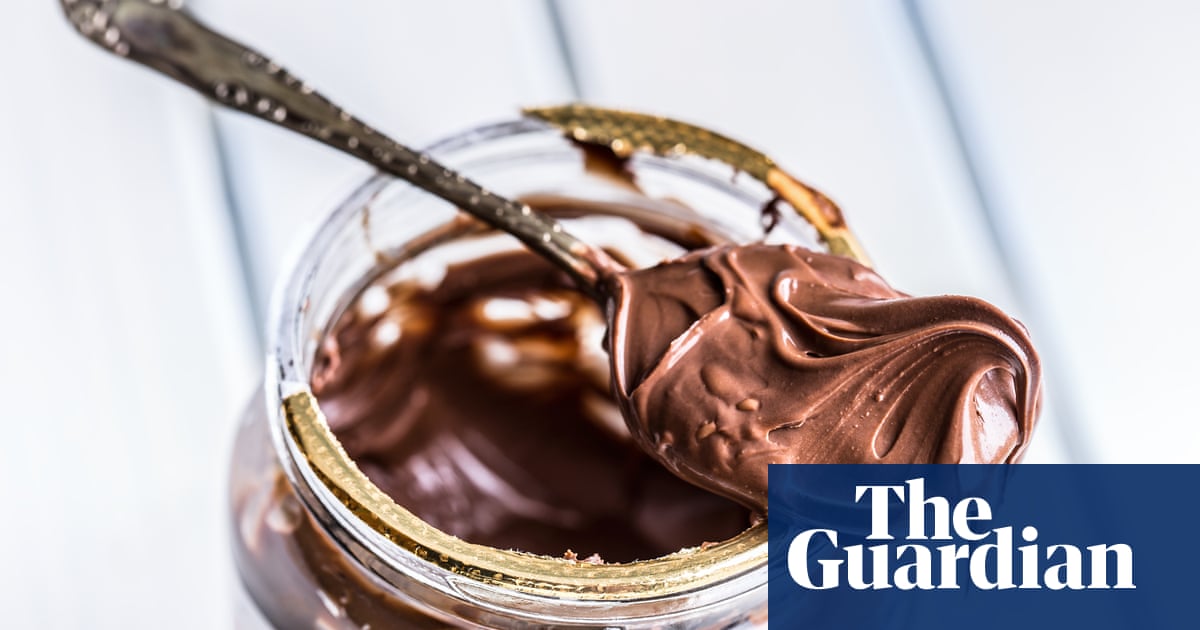 Scientists have demonstrated that a fatty acid in palm oil can promote the spread of cancer. This could open the door to new treatments.
On mice, the study found that palmitic acids promoted metastasis in the mouth and skin cancers. This process could be targeted with drugs and carefully planned eating plans in the future. However, the research team cautioned patients against following diets that are not supported by clinical trials.

Professor Salvador Aznar Benitah of the Institute for Research in Biomedicine, Barcelona said that palmitic acid is a very powerful promoter of metastasis. "It is too early to know what type of diet patients with metastatic disease could eat that would slow down this process."

This study confirms that certain nutrients can be used to improve existing treatments for cancer.

This study was based on earlier work by the same group that showed that only a subset of cancer cells can spread from a tumor to other organs. These cancer cells depended heavily on fatty acids. The latest research narrowed it down to palmitic, which can be found in olive oil and palm oil.

A Nature study found that skin and mouth cancers are more likely to spread when palmitic acid is added to mice's diets. Other fatty acids, such as oleic and linoleic acids, which are omega-9 and 6 fats found in flaxseeds and olive oil respectively, did not have the same effect. None of the fatty acid tested increased the chance of developing cancer.

Study results suggested that cancer cells were exposed to palmitic acid, which caused them to have a better ability to detect fatty acids and to consume them more efficiently. Palmitic acid was also found to induce cancer cells to "renew" and allow them to form signalling networks that extend beyond the tumour. This is known to be an important step in spreading.

Metastasis is still the leading cause of death for cancer patients. The vast majority of metastatic cancer patients can only be treated but cannot be cured.

Scientists have now identified what cancer cells require to make this leap and have begun to develop ways to stop it. They are also planning to conduct a clinical trial with proteins that inhibit the tumour response to palmitic acids.

Aznar Benitah stated, "That's a more realistic approach in terms a real therapy that doesn't depend upon whether a patient loves Nutella or Pizza." "It is very difficult to play with diets."

Professor Greg Hannon, Director of the Cancer Research UK Cambridge Institute said that "This rigorous and thorough study suggests that prolonged exposure to a major component of palm oil alters the behavior of cancer cells, making them more likely to develop from local to potentially fatal metastatic disease." This study is a strong incentive to continue research on the impact of diet choices on the risk of developing cancer.

Worldwide Cancer Research's chief executive Helen Rippon said that this discovery was a major breakthrough in our understanding of the links between diet and cancer and, perhaps most importantly, how we can apply this knowledge to find new treatments for cancer. Metastasis is responsible for around 90% of all cancer deaths worldwide. To reduce the number of cancer deaths, we need to learn more about how it spreads and, importantly, how to stop it.
cancercellsspreadpalmtumouracidlinkedoilworkstudyfattypalmitic
2.2k Like