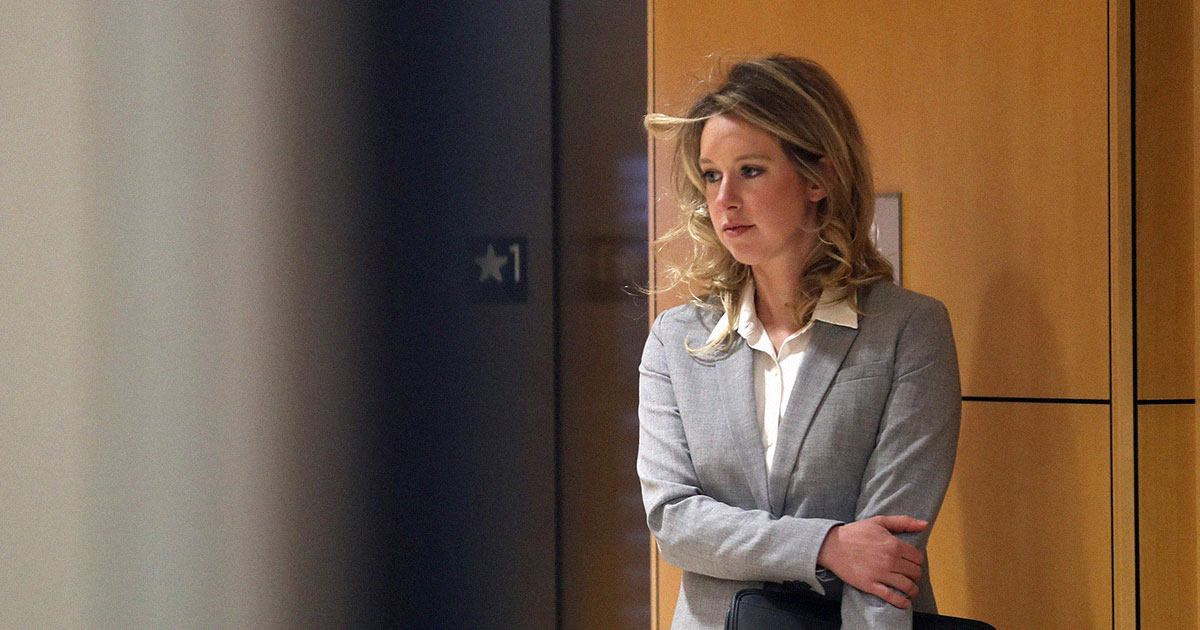 Elizabeth Holmes, founder of Theranos, was not a well-known healthtech company. She was however hazy about prostate physiology.

According to The Verge, this revelation was made during Holmes' federal trial, in which she was accused defrauding investors.

On Tuesday, Kingshuk Das, ex-director of Theranos' lab, testified that he had told Holmes repeatedly that Theranos' devices showed prostate antigens on presumably-cisgender females. This was a refreshing reminder that Theranos' founder insists that these women must have had a rare type of breast cancer.

It sounds like a twist from a House MD episode. However, Das said to US v. Elizabeth Holmes prosecutors that the alternative explanation provided by Theranos founder "seemed absurd."

The writer said that he was one of a number of lab directors who were brought in to correct problems with ineffective technology at the company. Wie many of his predecessors (including Adam Rosendorff, Theranos whistleblower), Das quickly learned that Holmes wasn't going to let him do his job correctly.

According to The Verge and other publications, the defense's main case hinges on Holmes' intention to mislead her investors or her ignorance of the technical BS upon which her company was built.

It's difficult to say which is worse.