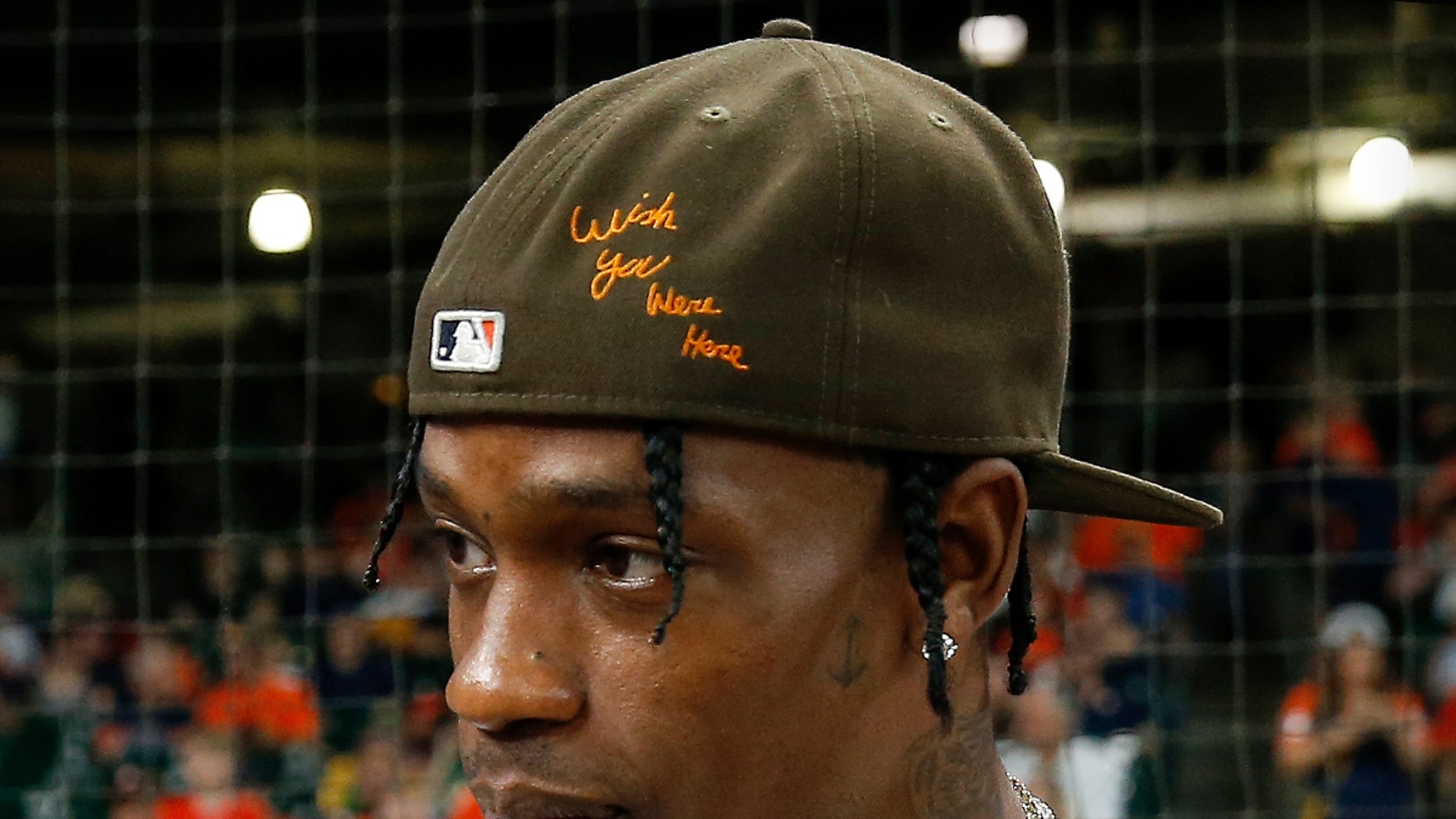 Travis Scott claims he didn’t know a calamity would be unfolding while he was onstage at Astroworld Friday... but we discovered that he immediately went to Dave & Buster’s for an after-party.
Sources close to Travis inform TMZ that Travis was not told at the festival that people had died in the crowd, and hundreds were injured. Sources say that Travis didn't know the gravity of the situation at the time he arrived at the party. This is consistent with the fact no one, not even the police, had publicly confirmed the gravity.

The one who hosted the after-party was Drake. He had been performing with Travis just as the tragedy was happening. According to our sources, Drake didn't know there were people in the crowd.

We reported that there were many people pleading with camera operators to stop the show. This is why most people believe Travis knew what was happening before he left. Our Travis sources claim that Travis was at least 50 feet from the camera operator, and didn't hear the pleas for the end of the show as fans were dying.

We are told that Travis left the party after someone informed him at Dave & Buster’s of the tragedy. This supports the idea that he didn’t know anything, even though he was leaving the venue.

TMZ broke the story... Travis has promised to pay the funeral costs of his 8 festival-goers who died there and to provide mental health services for anyone who was affected.

We reported that lawsuits continue to flow against Live Nation and Travis. One such case was filed Tuesday by the family a 9-year old boy, who is now fighting for his life after being trampled on the show.

Drake, for his part, released Monday night's statement saying that he was sorry for the loss of loved ones and anyone else who is hurting. I will continue to pray and be of service in whatever way I can for them all. All of you, may God bless you.
unawaredrakedavedidnttragedytravisbusterstoldsourceswentleftfestivalvideoscottknowunfoldingastroworld
2.2k Like