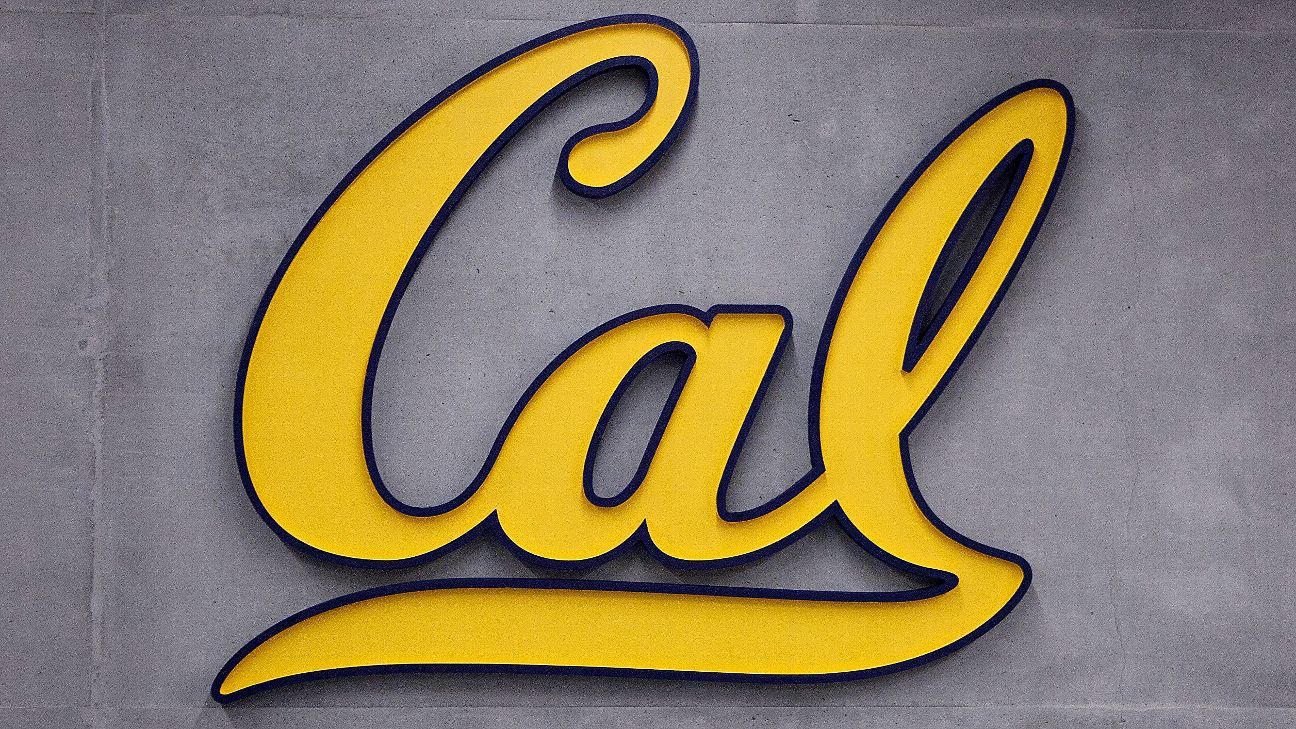 Cal announced Tuesday that the USC-California football match scheduled for Saturday was postponed.
Cal athletic director Jim Knowlton stated that it was difficult to postpone Saturday's game against USC. We know how important each of our games are to our student-athletes, particularly our seniors, but it was the right decision.

"Due to the additional impact on certain position groups, Saturday's game has been postponed. Multiple COVID-19 positives have been identified in our program. We are taking all steps to reduce the spread of the disease and protect the community.

After receiving Pac-12 approval, the schools agreed to reschedule for Dec. 4, a day after the conference championship game. This follows the 2018 precedent that saw the Big Game between Cal & Stanford postponed due to poor air quality.

Cal was shorthanded for Saturday's game at Arizona. There were 42 scholarship players who were in uniform on Saturday after two dozen people had been positive for the vaccines during the week. According to the school, additional positive cases were reported by the Arizona team, which boasts a 99 percent vaccination rate.

Justin Wilcox, Cal coach, said that his heart went out to everyone who loves our games and particularly to the players who get only so many opportunities to play them. "Postponing the game was an option last resort, and it wasn't something any of us wanted to do. However, we couldn't field a team Saturday.
programfootballplayersteamusccalpostponedcasesgoldenbearssaturdaysstatementcovid19calpostponepositivegame
2.2k Like