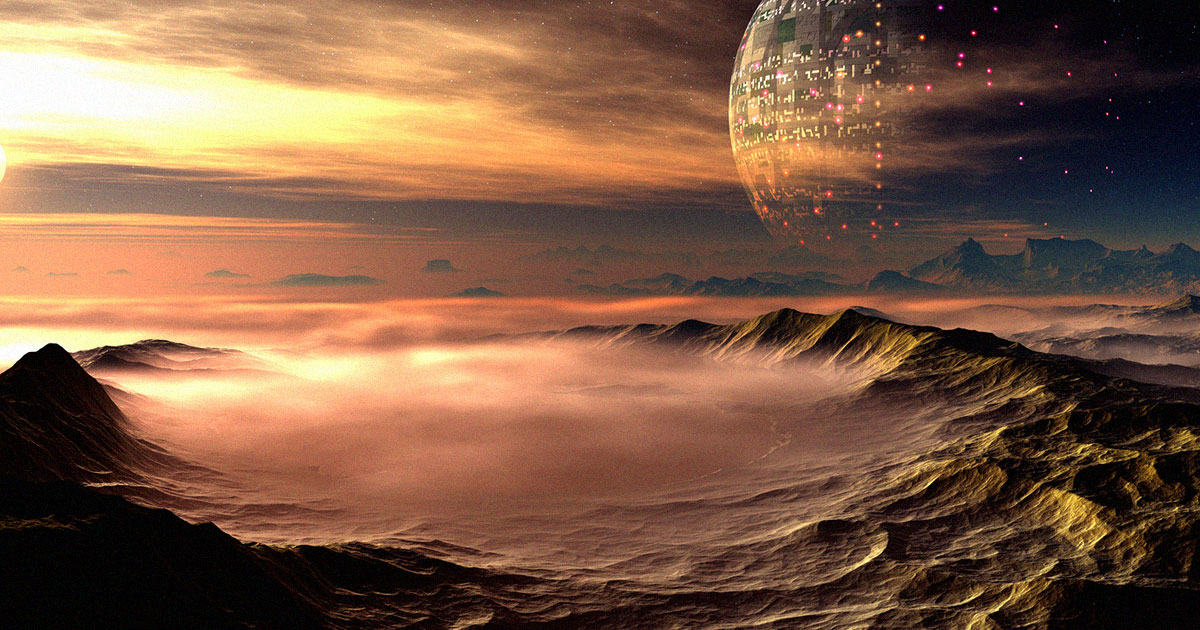 I believe we are all alone right now.
Still on the Lookout

Perhaps it is time for alien-enthusiastic scientist to stop calling a spade an island.

Paul Sutter, a SUNY Stony Brook astronomer, says that the search for intelligent matter among the stars is over. However, he asserts that that doesn't necessarily mean that we are alone in the universe.

Sutter wrote, "Humans have searched the heavens looking for signs of advanced civilizations in other parts of the universe." We have found nothing. Absolutely nothing. Maybe we should not be so focused on intelligent living, but any kind of life.

Sutter agued argues that the main idea behind searching for extraterrestrial intelligence, (SETI), is that intelligent life should be easier than non-intelligent, regular life because intelligent creatures can make their presence known.

Sutter stated, "But something is wrong in this argument." Either intelligent life isn’t as common or detectable as we might hope, either way, it isn’t as widespread as we might expect. It doesn't appear SETI will produce any results anytime soon.

He said that the only thing left was to expand the search for signs in the sky, taking into consideration biosignatures which could indicate less advanced life on distant planets.

He said, "Our first evidence of life beyond Earth will be a wiggle on a plot telling us that living beings have drastically altered the equilibrium of the planet." While non-intelligent living may not be as common or as common as intelligent, simple creatures can still be noticeable.

After all, an alien is an alien, regardless of how small.

Paul Sutter: More: A Passing Star Could Take Earth Out of the Solar System

10 Years After the Higgs Boson, What's the Next Big Thing for Physics?