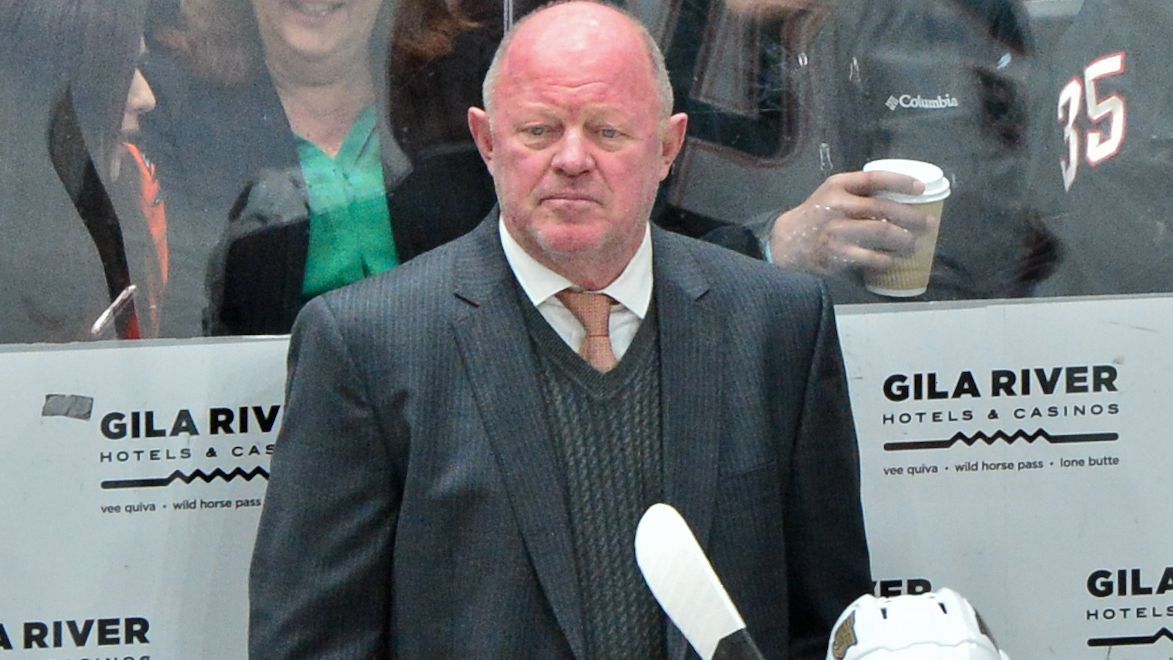 According to the team, it was made aware of "inappropriate professional conduct" allegations against Murray. After reviewing the matter internally, the Ducks hired Sheppard Mullin law firm to conduct an independent investigation. "Based on their initial findings, we decided to put Bob on administrative leave until the final results are available. As interim general manager, Jeff Solomon, vice president of hockey operations, and assistant general manger will take over the duties. The Ducks stated that they will not comment on the matter until the investigation is completed.

This is the second investigation into the conduct of the NHL front office in this year's internal investigations.

The Chicago Blackhawks accepted the resignations in October of Stan Bowman, general manager, and Al MacIsaac, senior director of hockey administration. This was following an independent investigation into how they handled sexual assault allegations against Brad Aldrich, former video coach.