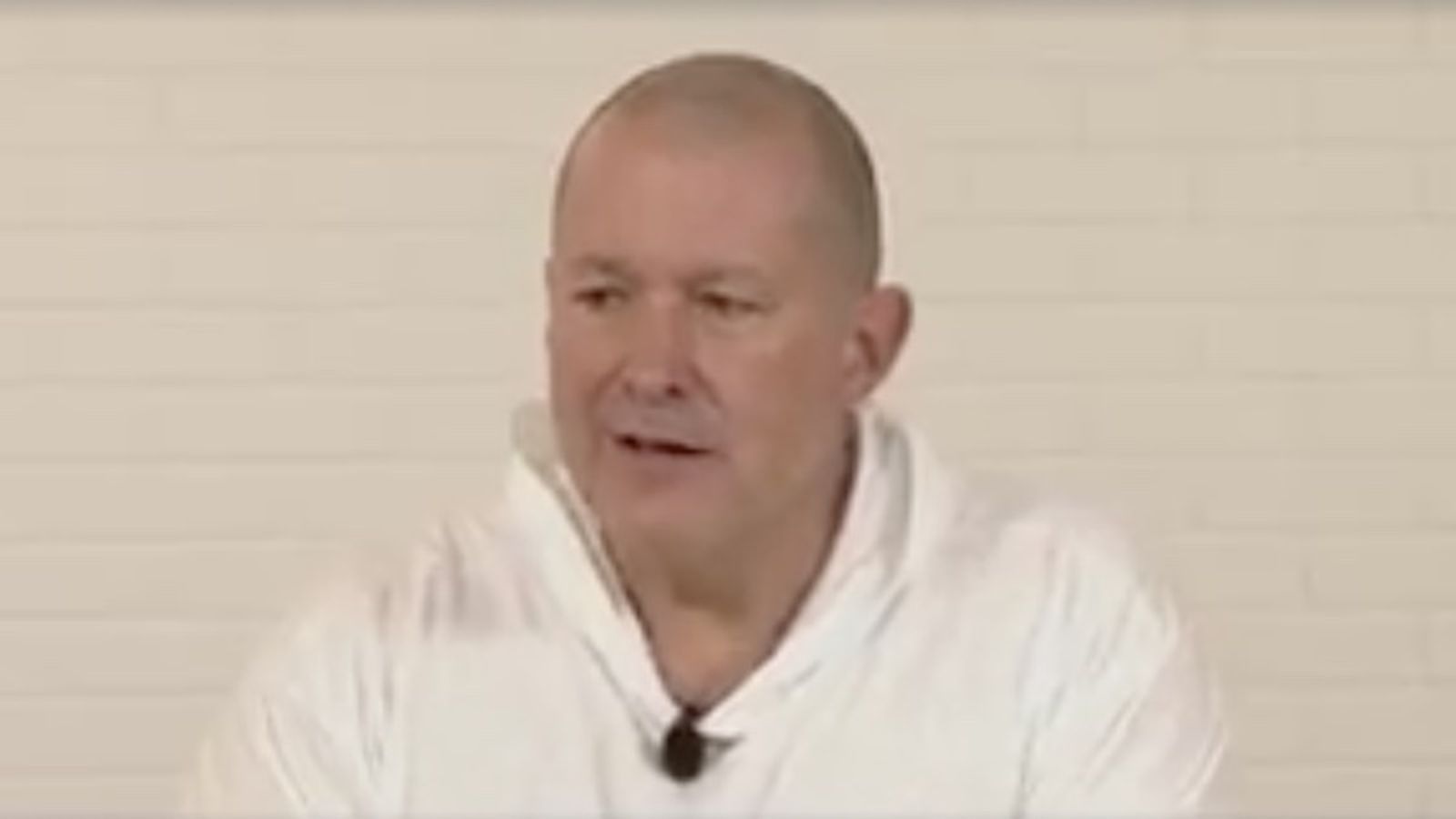 Jony Ive, former Apple design chief, confirmed this today with Anna Wintour of Vogue at the RE:WIRED event. Ive was part of a panel entitled "Designing for the Future we Want to Inhabit," in which he discussed topics such as Steve Jobs, wearables and LoveFrom.


Ive confirmed that LoveFrom is working with Apple. However, he didn't give details about the specific projects he worked on for Cupertino nor did he mention if he was involved in the development of new devices.

Ive has worked with Apple as well as Moncler and Airbnb.

Ive also discussed the future of wearables and said that he expected wearable technology to keep improving to the point where devices can be embedded in the body. He stated, "There is no doubt... that some products will disappear underneath our skin." "I cannot think of anything more personal, specific, or intimate than what is inside us."

Interviews with Ive often include Steve Jobs, and today's panel was no different. Ive stated that Jobs is remembered for his drive, his values and determination. Ive said, "There was this relish and this celebration of being amazed." "Even though the surprise meant that he was wrong, it was still a delight to be surprised." He was more interested in learning than being right.

Ive said that some of his best memories of Jobs' most productive times were those when they were walking and talking to each other. He said that the most powerful ideas are almost always quiet and fragile.