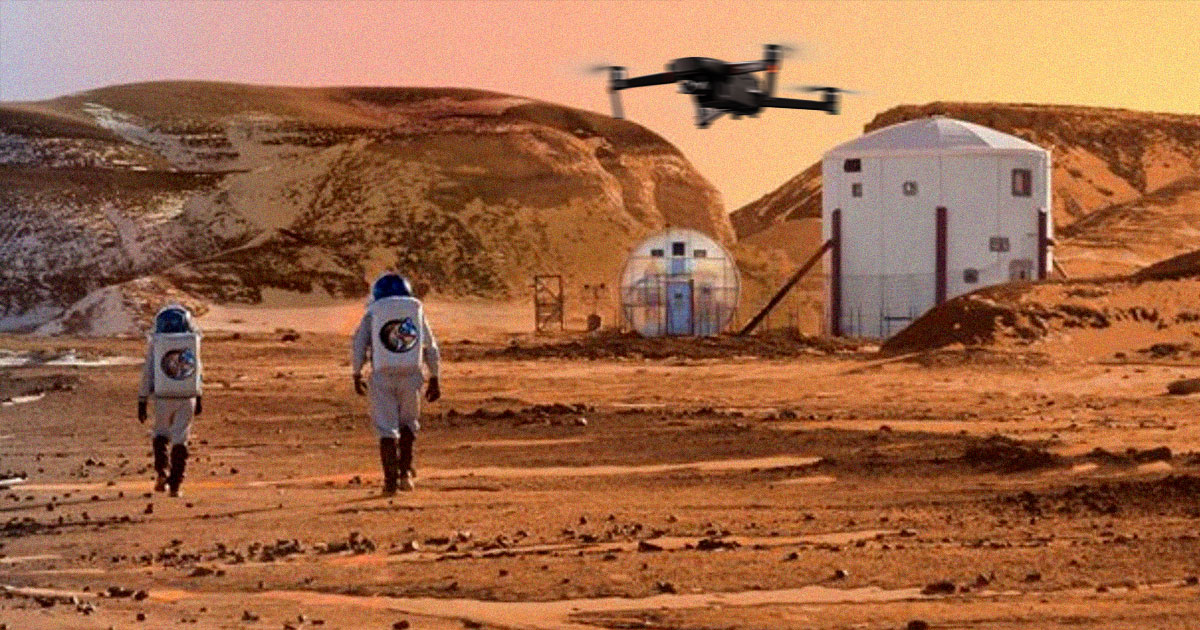 Mars Desert Research Station (MDRS), uses the Utah desert as a model for life on the Red Planet.
The station director discovered that the problem is not with isolation or inhospitable environments, but with dealing with irritating tourists.

Director of the MDRS Dr. Shannon Rupert recently wrote an opinion piece in Space.com slagging the number of tourists who have tried to enter the base despite the numerous "No Trespassing” signs. She said that while some tourists were polite, the MDRS had to call the police in several instances.

Rupert stated in his essay, "I have spent more of my time chasing people away from the property than I have welcoming them."

She also wrote that some intruders are using drones for aerial photos of the station to gain social media influence. She explained that once a photo is posted, it creates a feedback loop in which other people can see it and then are inspired to visit the station -- leading to more social media photos and more visitors.

She described it as an invasion of privacy and a major distraction for their work.

She stated that "Making the Mars simulation as realistic and accurate as possible is key for that research."

The Mars Society is responsible for operating the MDRS. This non-profit organization is dedicated to human colonization on the Red Planet. According to the website, scientists can live in simulated Mars habitats and conduct research for weeks or months.

Rupert says that their research requires a near complete isolation from the outside world and suspension of disbelief, which can easily be disturbed by external forces such as drones or curious would-be influencers.

She wrote that future astronauts on Mars will be confronted with a degree of isolation like no one has ever experienced. A large portion of MDRS research, which is led by its crews and focused on this challenge.

If you are thinking of checking out the MDRS to see the 'gram, please be kind and do not. You could be interfering in valuable research that could help us get to Mars one-day.