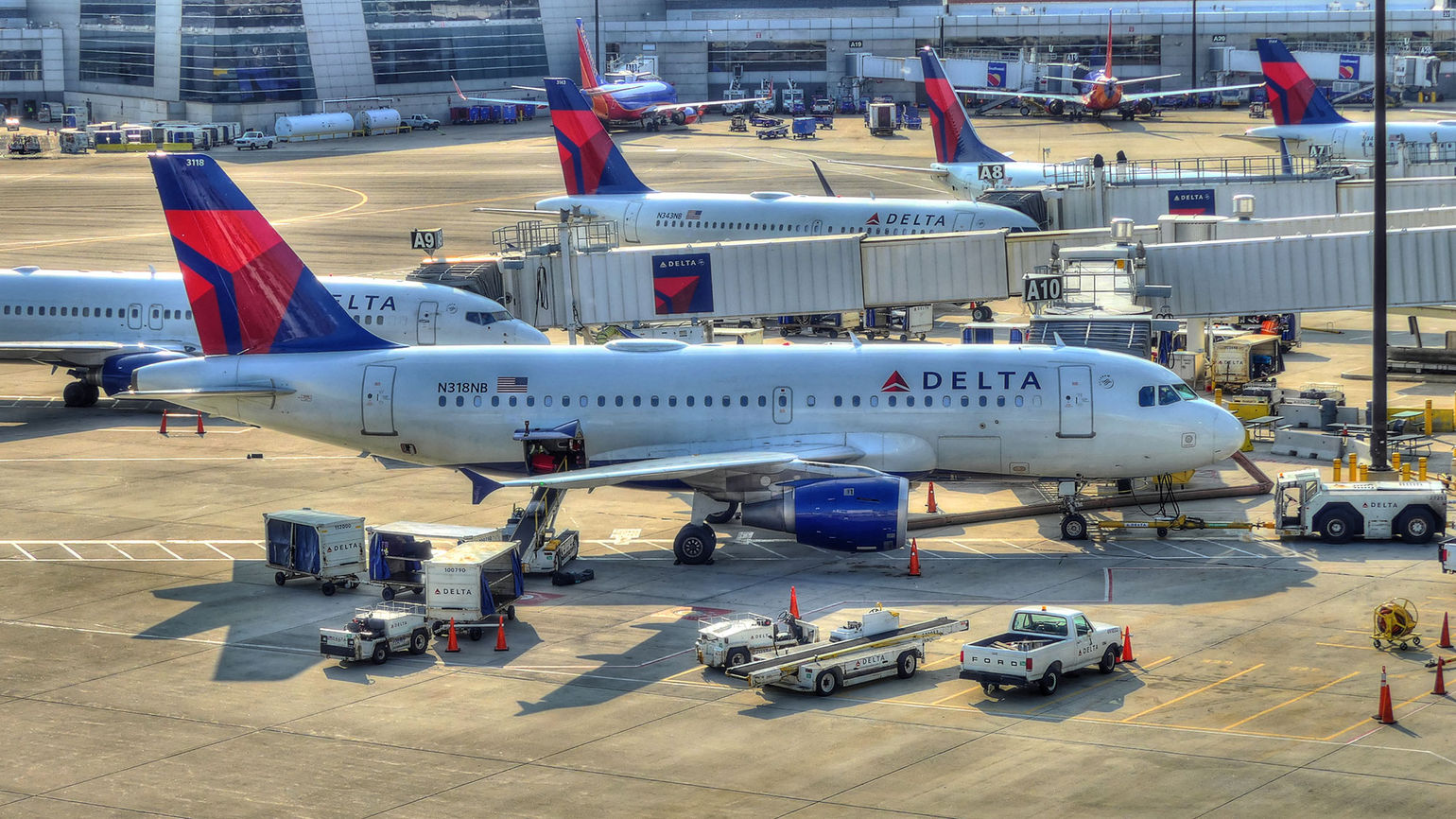 Delta Air Lines announced that it will nearly double its transatlantic capacity in summer 2022, with 73 daily flights to 25 destinations.
Delta has added two new routes to Boston from Boston, To Athens, and Tel Aviv. These flights will be available starting Memorial Day weekend 2022. Delta will also resume service to Rome from Boston on May 1, and to Edinburgh May 27, and upgauge aircraft for its routes to Amsterdam and Paris, Dublin, and Paris.

New York's John F. Kennedy International Airport (Delta) will become the largest transatlantic hub in the next summer with 29 daily flights to 23 destinations. Delta will resume service to Frankfurt on Dec. 13, 2020, after it stopped operating in the wake of the Covid-19 pandemic. This service will be increased to daily by the end of the summer.

Other routes that have been restored from JFK include Zurich on February 6, to Brussels, on March 26, and Edinburgh on May 1. And to Copenhagen and Prague, on May 26. Delta will also increase frequency to Amsterdam, London Milan, Milan, and Rome to twice daily by the summer, and upgauge aircraft for service to Dublin, Lisbon, and Lisbon.

Delta will operate 18 daily transatlantic flights from Atlanta to 14 destinations next summer. The service to Munich will resume Dec. 13, and will increase to daily by summer. Service to Milan, which Delta hasn't operated since the summer 2019, will resume May 1. Delta will also increase service to Amsterdam from Atlanta three times daily, and to Rome and London twice daily. It will also upsize aircraft to Dublin.

Other transatlantic routes include Portland (Ore.) to Amsterdam on May 3, and Cincinnati and Raleigh-Durham (N.C.) to Paris in the early part of August.