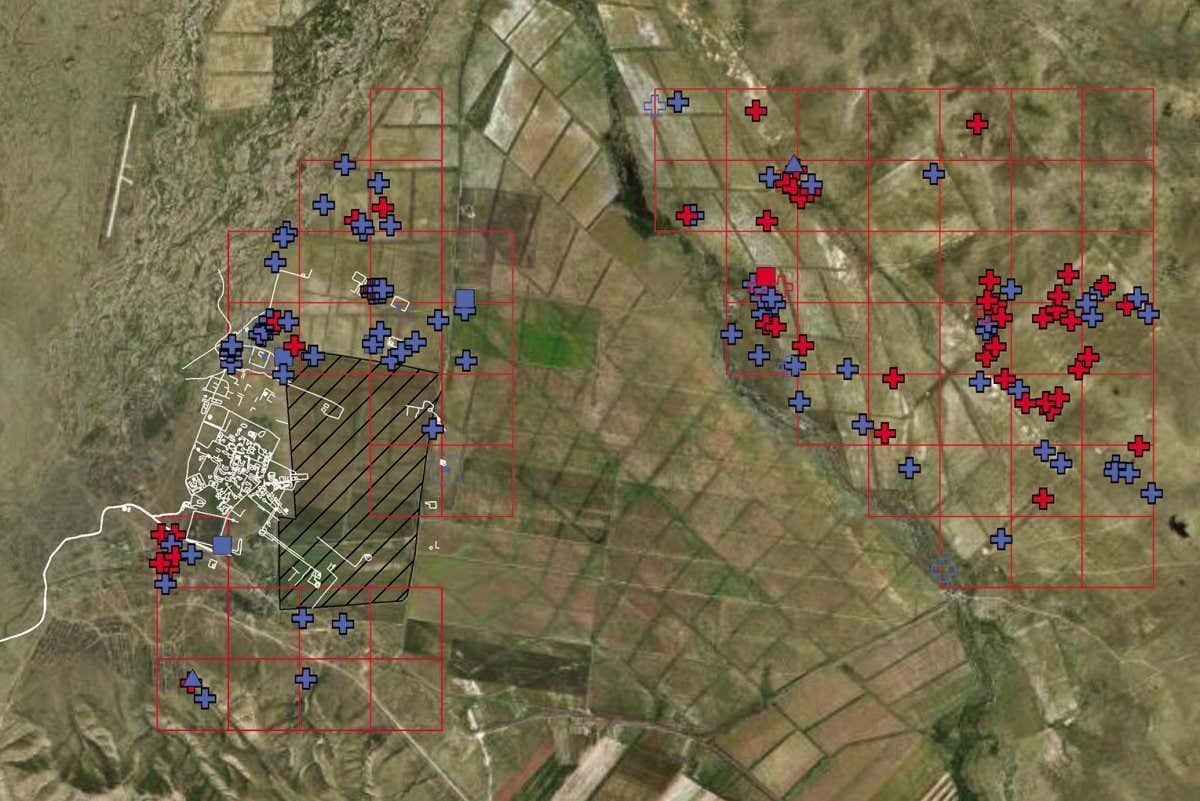 Unprecedented detail has been provided for mapping the capital of Mongol Empire. It turned out that Karakorum was much larger than originally thought. The layout of the city was very different from medieval European cities.

The Mongol leader Temujin built a vast empire that spanned much of Asia and Europe in the late 1100s to early 1200s.

Temujin was known as Chinggis Khan and is still remembered in many countries as Genghis Khan. His death in 1227 was followed by his...
mongolgenghiscityempirecapitalfarwasdistributionlostuserbiggerthoughtkhanvastusgs
2.2k Like