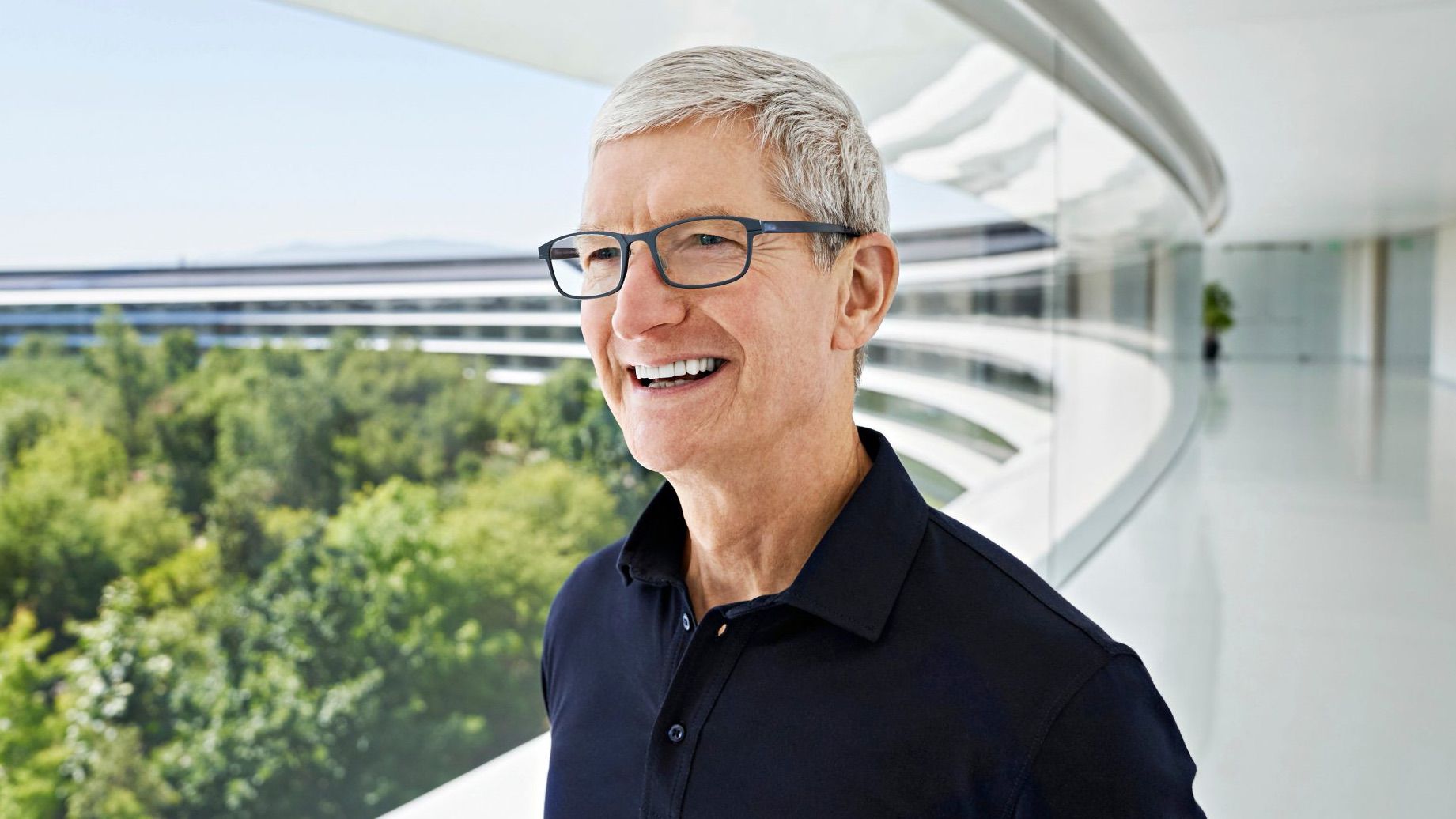 Apple CEO Tim Cook today publicly revealed for the first-time that he had personally invested in cryptocurrency.


These comments were made during Cook's appearance on The New York Times DealBook summit, where Cook was quizzed about privacy, sideloading and other topics.

Cook answered the question of whether he owned any cryptocurrency and said that he did. He also stated that it was reasonable to have it as part of a portfolio. By the way, I am not giving any investment advice to anyone. Cook stated that Apple does not plan to accept cryptocurrency for payment within Apple Pay or its products.

Cook spoke out about the increasing popularity of NFTs and said that they are also "interesting", but it will "take awhile to develop in a way that's for the mainstream."
plansrevealscryptocurrencycookinterestedapplewaycryptotimyorkownsinvestworldimmediate
2.2k Like