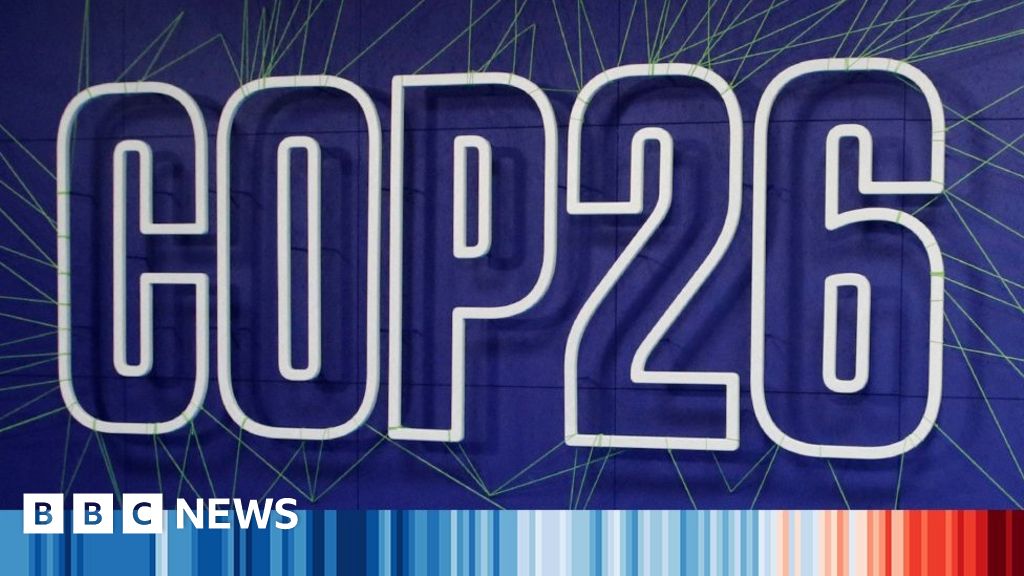 Today's agenda is focused on inequalities that make girls and women more vulnerable to climate change. They make up a large part of the poorest people in the world, and often depend on small-scale agriculture for their livelihoods. The UK government will announce PS165m for climate change and empower women to take action. We can also expect Little Amal, the 10-year-old Syrian refugee who is a giant puppet, to make an appearance. She will be meeting activists from countries she "walked" through during her four-month journey of 8,000km (4.970-miles) from Syria's border.
cop26centresyrianwomenworldsgenderstagevulnerablewalkedchangetacklefocuspuppetuktodayclimategianttakes
2.2k Like