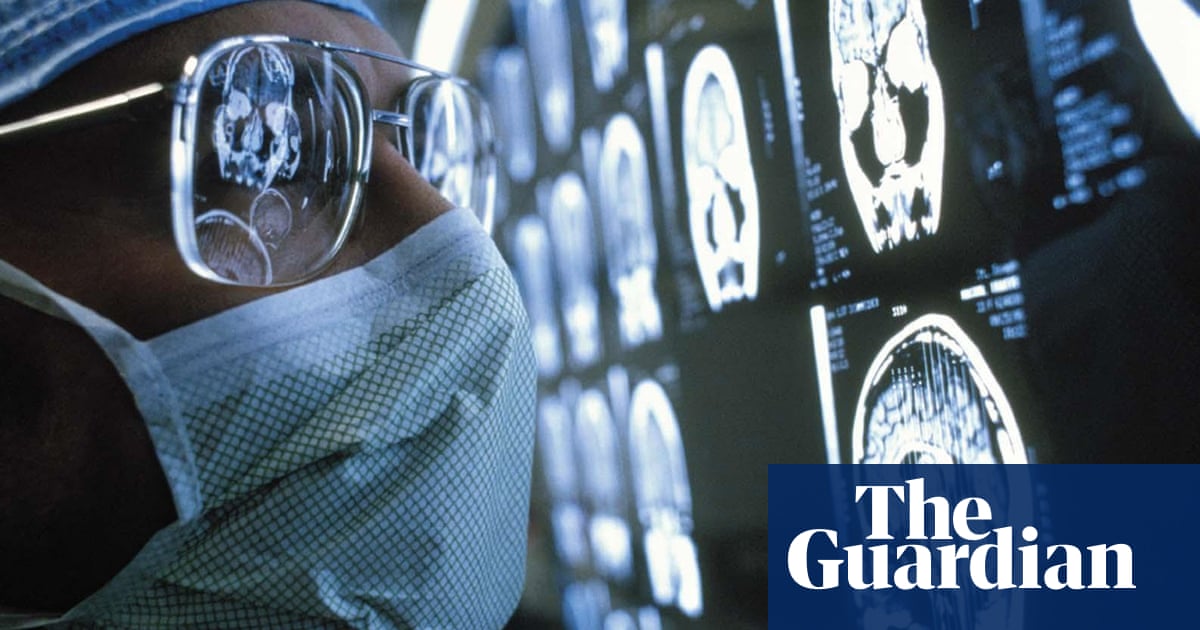 A study has shown that white British patients with brain tumors are more likely than those from other ethnicities to die in the first 12 months.
This research is the first to investigate the effect of ethnicity on survival of brain tumours. These results will be presented at the National Cancer Research Institute festival.

Hiba Wanis, from the Centre for Cancer, Society and Public Health, King's College London, discovered that brain tumours were more common in white British citizens, but the one-year survival rate for those of other ethnicities was lower.

Between 2012 and 2017, she analysed data from 24,319 adults in England who were diagnosed with a malignant primary head tumour. The death risk was calculated for all ethnic categories, including any other white (includes white Irish and other white backgrounds); any other ethnic (includes all ethnic groups and any other ethnic), Indian, Pakistani, Bangladeshi; Chinese; and black African patients up to one year following diagnosis.

The research showed that patients in England who were classified as "other ethnic" had a 30% lower risk of dying within one year than those from white British. Patients of three other ethnic groups also had lower death rates: 16% for Indians, 17% for Other Whites, and 19% for Unknown.

Researchers hope that the findings will allow doctors to provide accurate and relevant information about a patient's prognosis and help patients understand why they might be at a lower or higher risk of survival than others.

Wanis stated that brain tumors are not as well-studied as other types of cancers. "Until now, no study has examined the effect of an individual's ethnicity on brain tumor survival using data on patients in England."

Although the results showed a correlation between survival rates and ethnicity, Wanis warned that other factors could also play a part.

Although it is too early to speculate as to what might be behind these differences, there may be a variety of factors. These factors include the time people seek out their doctor for symptoms, when a diagnosis of the disease is made, better reporting, lifestyle, cultural factors, deprivation and tumour behaviours, as well as treatment options.

Michael Jenkinson, chair of the NCRI Brain Group, and professor of neurosurgery at the University of Liverpool, was not involved in the research. He said that the new study not only examined the effect of ethnicity on survival of brain tumors, but also considered the different types of brain cancers among patients in England.

"The quality and quantity of data have improved significantly in recent years. The researchers were able to conduct a detailed analysis and the results helped to fill in the gaps in an area of cancer research that is still under-researched.

"But, more research is required to examine other factors that could play a role, such as the patient's lifestyle or when they were diagnosed. The findings can be crucial for doctors to give patients the right information about their prognosis once they have been explored more.
groupstumoursfactorsethnicwhitelikelysurvivalbraindietumourresearchbritishpatients
2.2k Like