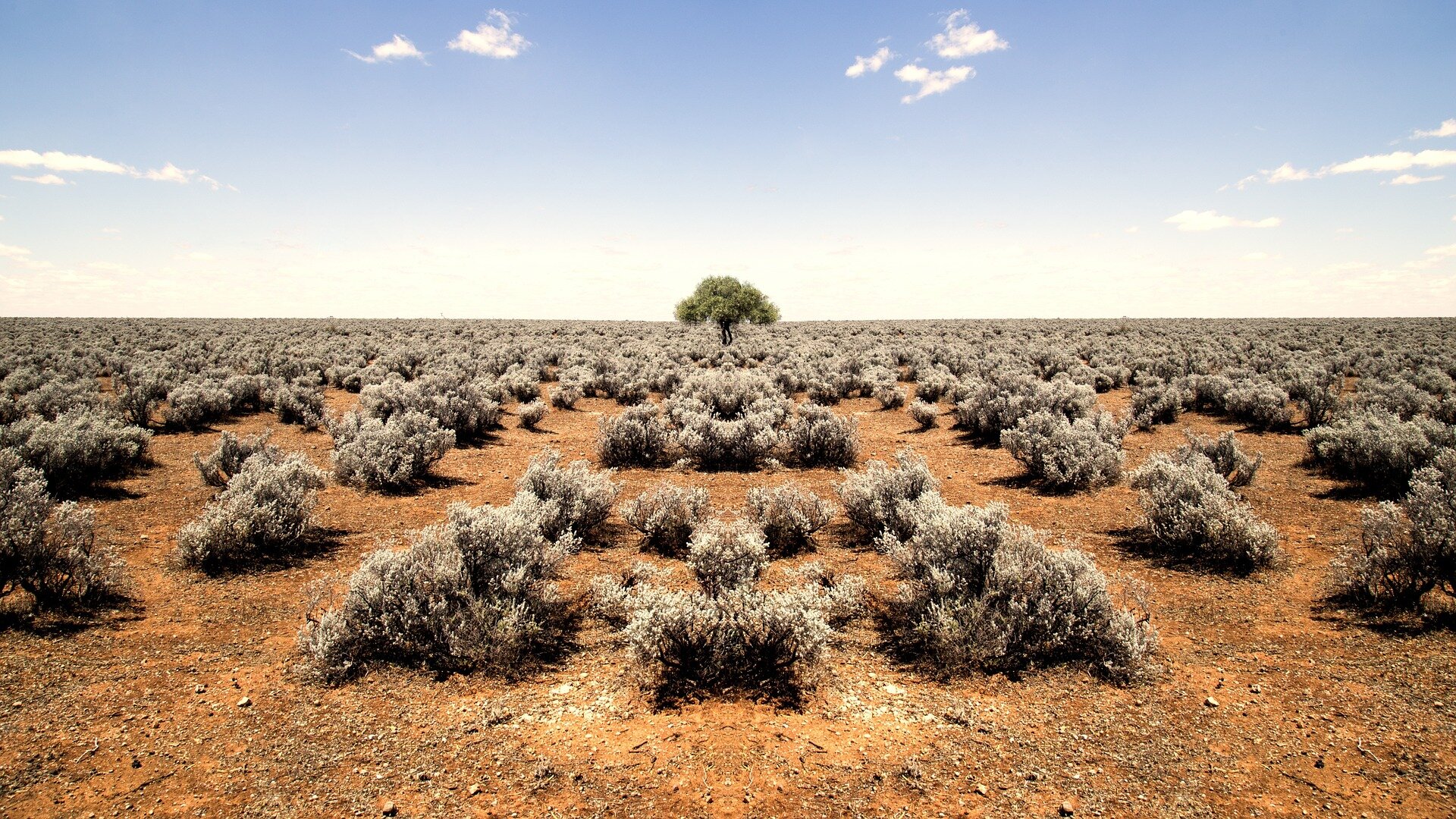 Credit: CC0 Public Domain
According to Eric Galbraith, a McGill University professor and a group of international researchers, short growing seasons have limited the size of hunter/gatherer communities. This has led to people relying on meat.

The researchers looked at the population size of the approximately 300 hunter-gatherer communities that were still in existence. They found that many were smaller than could have been predicted by local ecosystem productivity. Hunter-gatherer societies had lower populations per square kilometer in areas with shorter growing seasons than those that relied on plentiful plant foods all year.

Population size is limited by the need for meat

Galbraith is a professor at McGill's Department of Earth and Planetary Sciences and at ICTA-UAB (Institut de Ciencia i Tecnologia Ambientals of Autonomous University of Barcelona). He was a senior author of the Nature Ecology & Evolution paper.

"This caused a seasonal shortage in food supply, which led to an overall population limit. It didn't matter how plentiful the food was at the time.

The mathematical model, which simulates daily human foraging activities (gathering, hunting), and the carbon (energy) flow between plants, animals, and hunter/gatherers in a real world environment, was developed by the team.

Galbraith says, "We were amazed by the fact--despite a longlist of unknowns-that a very strong result emerged out of the model equations." Galbraith says that hunter-gatherers needed meat to make up a large portion of their diets in areas where the growing season was short. It took more land to produce meat than plant-based foods, just as it does in modern times.

The researchers looked at the ethnographic data again and discovered that it was significant. This finding was supported by hunter-gatherer records, including those of the Hiwi in savannah, the Ache in tropical forest, and the Bushmen in Kalahari Desert. It is probable that our species' foraging ancestors had similar lifestyles to modern hunter gatherers.