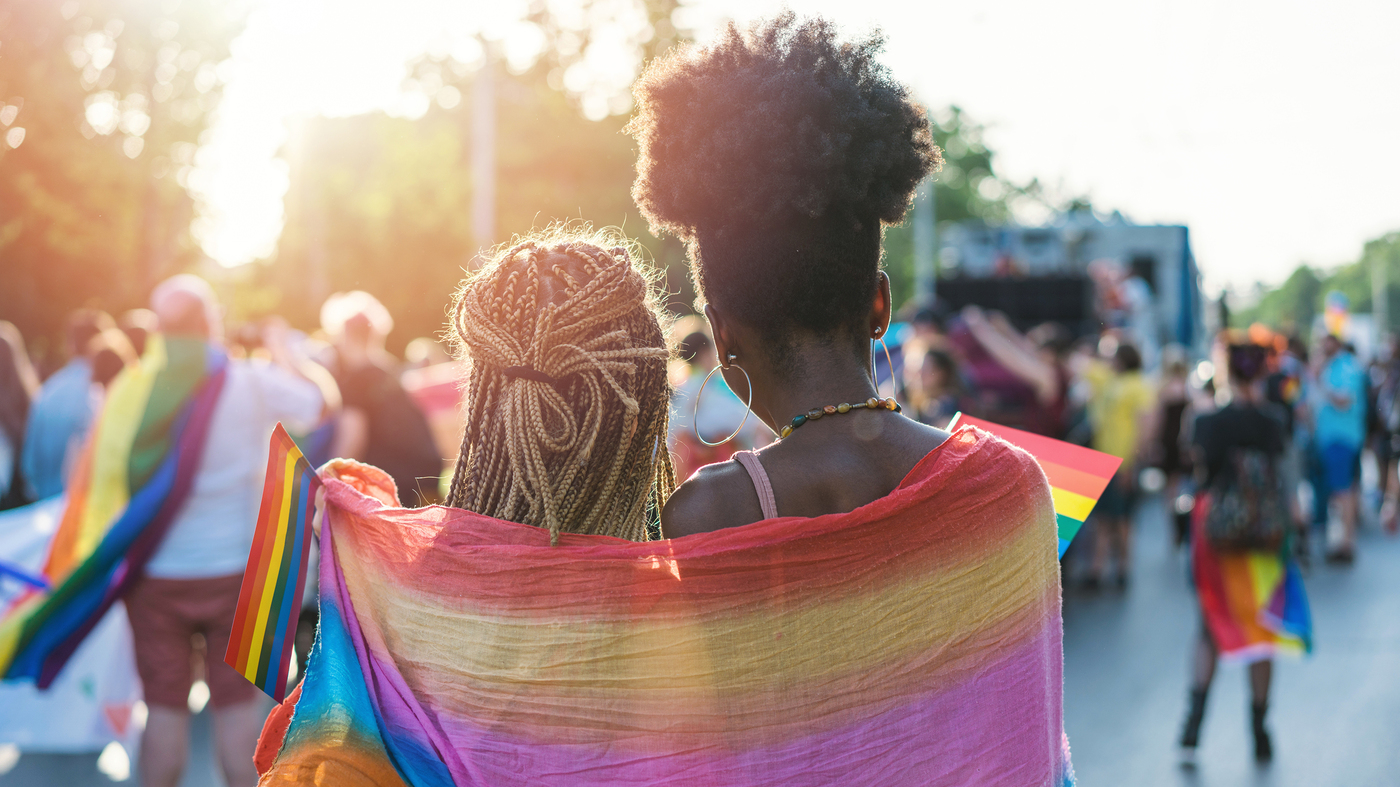 Study shows that discrimination faced at an early age can have a negative impact on future mental health.
Click to enlarge the image toggle caption Mixmike/Getty Images

A new study has shown that discrimination in young people is more common than later in life.

Researchers found that those who were subject to more discrimination were at greater risk for future problems.

The UCLA study was published in Pediatrics on Sunday. It looked at data from 1,834 Americans between 18 and 28 when it began. According to the authors, this was the first time that researchers have examined the effects of discrimination on a similar group of young people as they transition from youth to adulthood.

"With 75% all lifetime mental disorders presenting before age 24, the transition into adulthood is a crucial moment to prevent mental and behavior health problems," Yvonne Lei (a UCLA medical student and the study's corresponding writer) stated in a press release.

Data came from the University of Michigan's Transition to Adulthood supplement of the Panel Study of Income Dynamics survey. 93% of respondents said they had experienced discrimination. This included discrimination on the basis of age, gender, sex, and other factors.

UCLA researchers found that people who were subject to discrimination had a 26% higher risk of developing poor health than those who weren't.

Young people who were subject to frequent discrimination (defined as more than a few times per week) saw a 25% increase in their chances of developing a mental illness. This was compared to those who had experienced little or no discrimination. They were twice as likely to experience severe psychological stress.

This study also found a link between discrimination against young people and disparate care received in the health system.

"The associations that we found are likely to also be intertwined, including inequities of care access, provider biases, and structural and institution discrimination in mental health care care -- leading into inequities of diagnosis, treatment, and outcomes," stated Dr. Adam Schickedanz who is an assistant professor of pediatrics at Geffen School of Medicine.
futurediscriminationagehealthfacingstudymentalfacedlinkscareyoungissuesuclatransition
2.2k Like