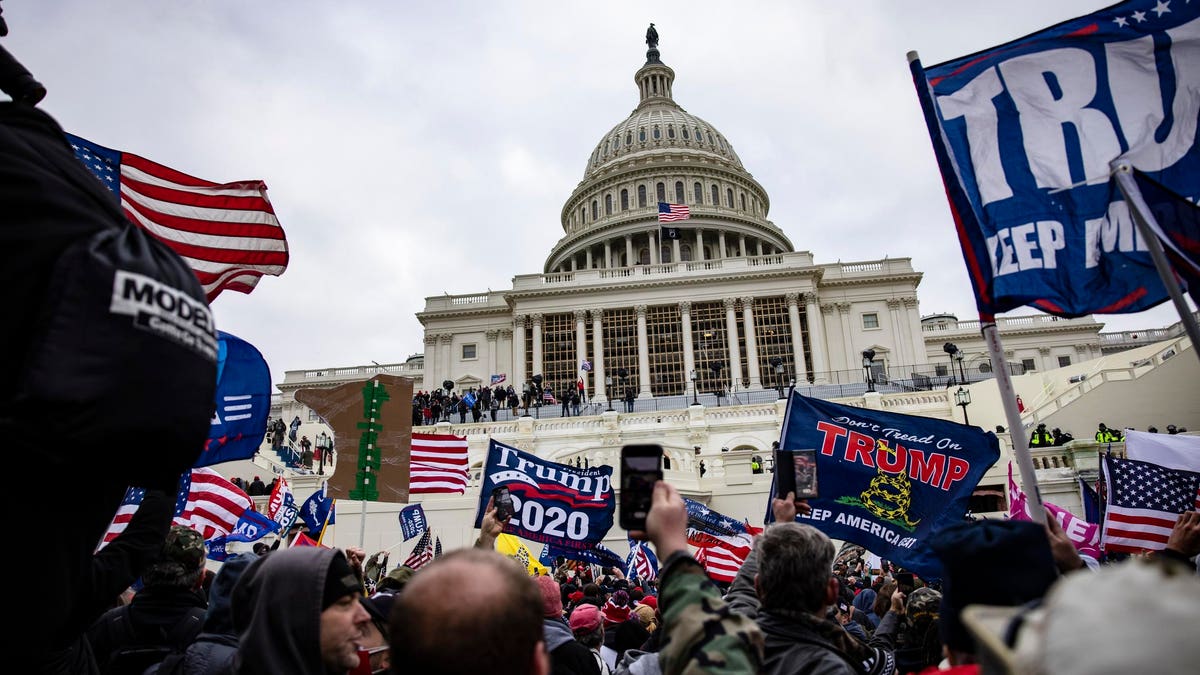 Trump supporters stormed the U.S. Capitol after a rally with President Donald Trump.

According to the Committee, six people were subpoenaed for their involvement in "efforts to promote false claims about election fraud or overturn results of the 2020 elections." Rudy Guiliani was a former New York Police Commissioner. John Eastman, a scholar, was also subpoenaed. Eastman worked on a legal strategy that would delay or deny Joe Biden his presidency. According to the Washington Post, Kerik and Eastman both attended the Willard Hotel command center that facilitated efforts to stop the counting of electoral ballots in January. Angela McCallum was also subpoenaed by the committee, who is a Trump's national executive assistant. Michael Flynn, Trump’s former national security adviser, was also subpoenaed. All six people were asked by the panel to submit records by November 23. They also had to appear before depositions on December 3, and 13.

Before Monday's announcement, the Jan. 6 committee had issued subpoenas for more than a dozen people, including Mark Meadows, former White House chief-of-staff, and Steve Bannon. According to the New York Times, more than 150 witnesses have given evidence before committee investigators. Although Bannon was not part of Trump's administration on January 6, he tried to use executive privilege to refuse cooperation with the investigation. He voted against the committee and was held in contempt of Congress. Now, the Department of Justice will decide whether criminal contempt charges should be pursued.

Bennie Thompson, Committee Chair (D-Miss.), stated that the Select Committee must know all details about the campaign to overturn the election. This includes who they talked to in Congress and what connections they made with rallies that turned into riots and who paid for it all. In a statement, Thompson stated.

25. This is how many subpoenas have been issued by the select committee so far, not counting the six that were announced Monday.

Kerik was the New York Police Commissioner appointed by Guiliani in 2010. He pleaded guilty in 2010 to tax fraud and making false statements in federal officials. These charges stemmed from his application for senior government positions in 2006, as well apartment renovations that were connected to organized crime in 2006. After serving three years, he was released from prison after being sentenced to four-years imprisonment. Trump granted Kerik a pardon for all eight felonies in 2020 while he was president. Kerik stated that "with the exception of birth of my children", today was "one of the most important days of my life."