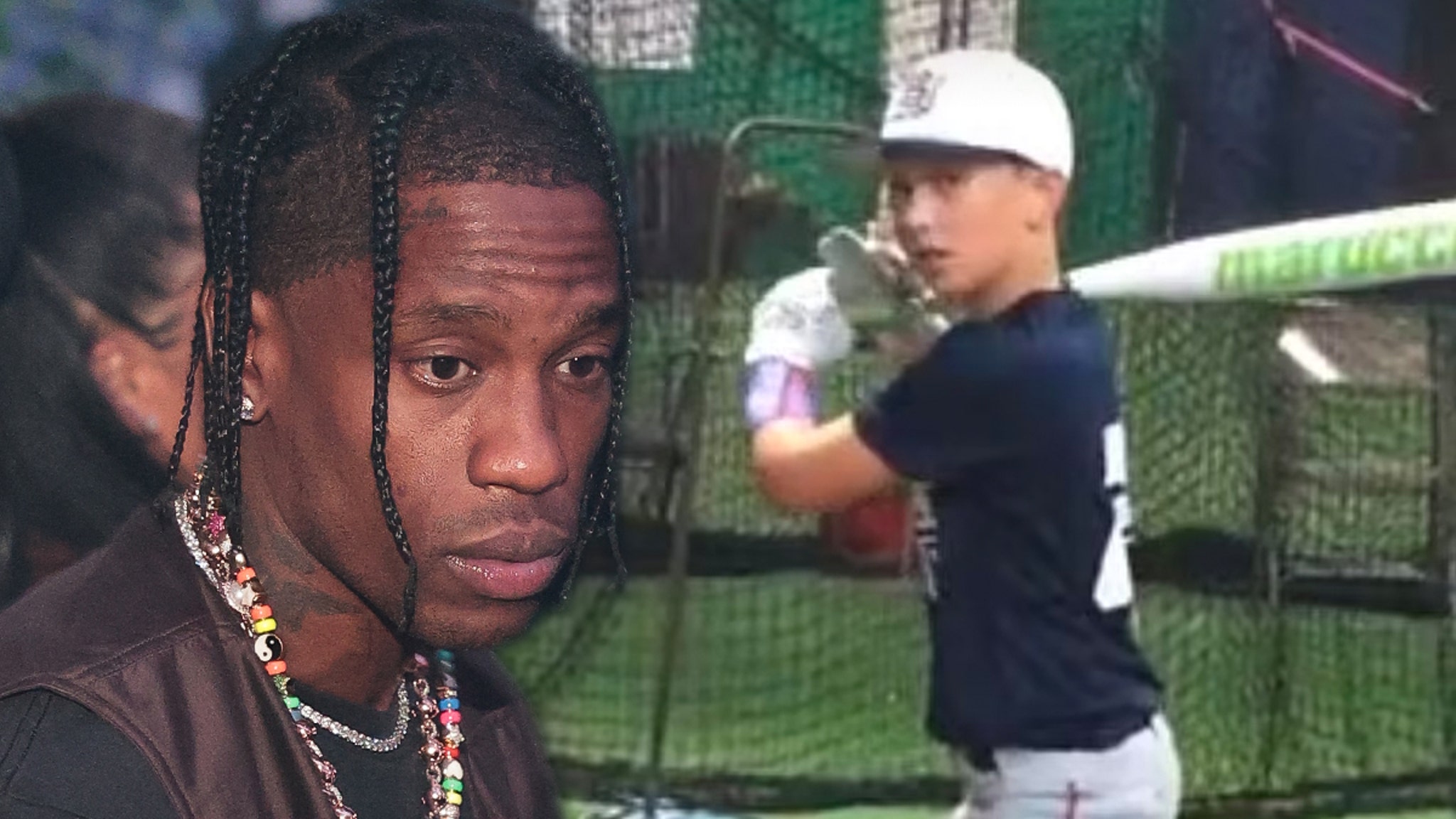 John Hilgert, a 14-year-old boy, is the youngest victim at the Astroworld Festival.
John's family shared the photograph of the boy who was apparently killed in the stampede on Friday night.

He was in 9th grade at Memorial High School, Houston.

Houston Medical Examiner also published a photograph of a person they were unable to identify. The victim, a man in his 20s, is 6'2" tall and 498 lbs.

The photo was released so that someone could claim the body.

Danish Baig (27 years old), who died trying to save his relative. Franco Patino (21 years old), was also among the victims. Dayton, Ohio: 16-year old Brianna Rodriguez, a student at a junior high school who loved dancing, and Rudy Pena (a model who wanted the U.S. Border Patrol agent).

Eight people were killed and many more were hurt. Astroworld and Travis Scott were severely criticised for failing to stop the concert after the tragedy. He performed for forty minutes.

Astroworld Victim Carried Out by Police and Dropped on Head