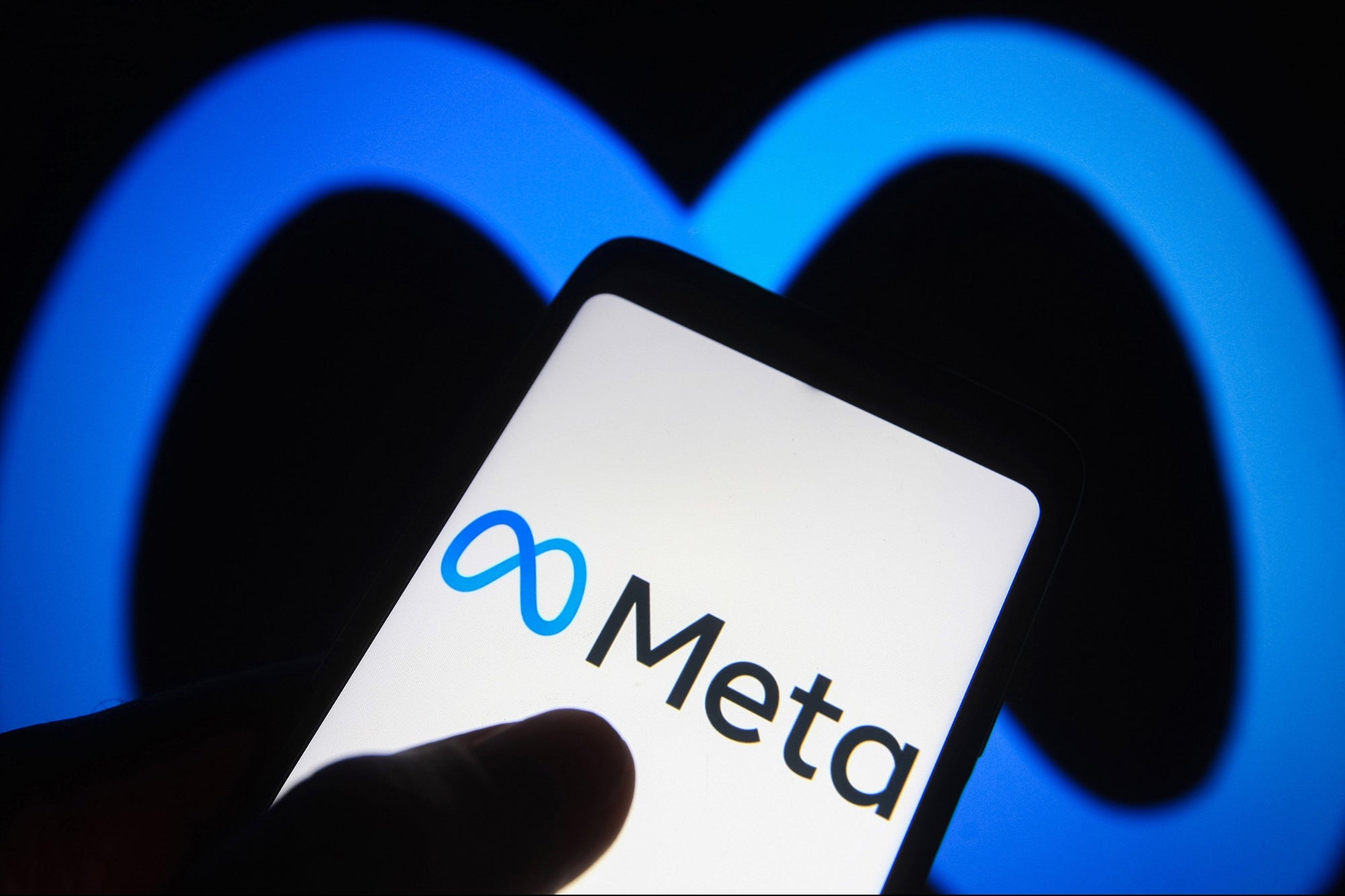 According to The New York Times, Meta, Mark Zuckerberg’s company, will open physical stores. These stores will display its virtual-and augmented-reality gadgets. This is the first step in building the metaverse.
The term "metaverse," first used in Neal Stephenson’s 1992 novel Snow Crash refers to a completely digital world that exists apart from our current reality.

Meta's stores will showcase products that will facilitate this new world. According to The Times documents, Meta Quest (soon To Be Meta Quest), virtual-reality headsets, portal gadgets for video-calling, and augmented-reality smart glass developed with Ray-Ban, Stories, will be available to customers.

The documents also show that physical stores will have a minimalist, modern aesthetic and include subtle branding placements. This is to encourage "curiousity and closeness" as visitors embark upon their "judgement free" virtual-reality journeys.

However, there are still skeptics about the metaverse and Zuckerberg’s latest project. Although the Oculus Quest 2 headset was a hit last year, virtual reality is still a niche market. These gadgets can be expensive and complicated to use.

Meta believes the physical storefronts plan will succeed. The first location will be located in Burlingame (California), where there is also a Reality Labs office.