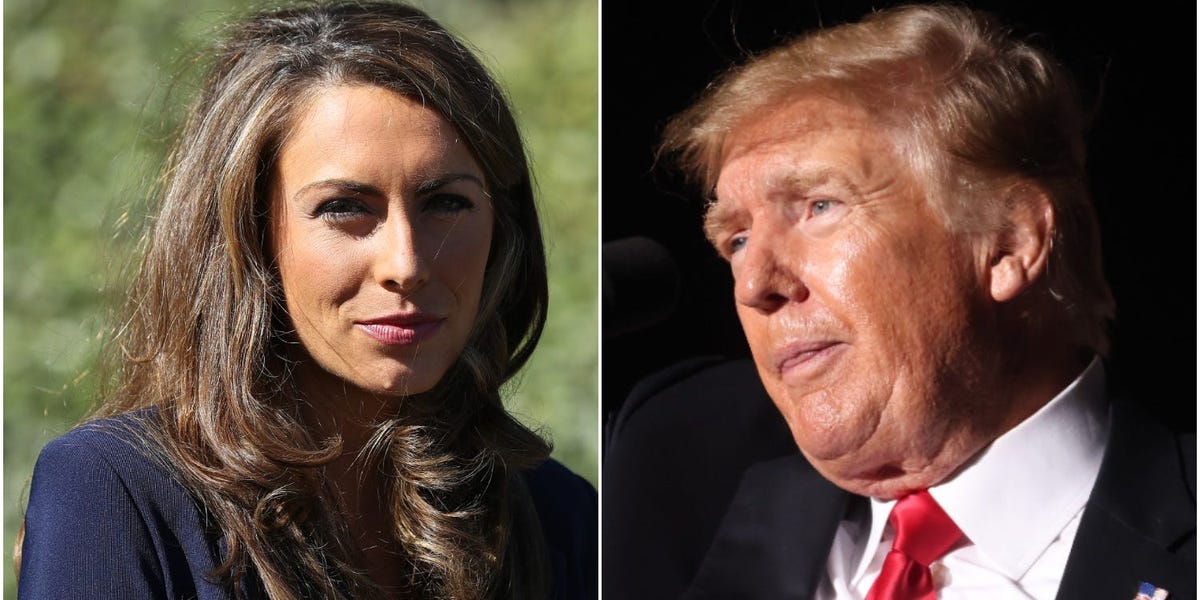 She said that he could use the justice system to defeat political opponents, and the military for political purposes.

According to CNN's reporting, an ex-White House official warned that a "nightmare scenario” could occur if Donald Trump is elected again.

Alyssa Farah was the White House's director for strategic communications and assistant to Trump in 2020. She told Jake Tapper, a journalist at CNN, that Trump would "absolutely," impose some form autocracy if elected in 2024.

According to CNN's "Trumping Democracy: A American Coup," she described her former bosses as "man who has challenged the institutions near to breaking point."

Farah said that Trump's second term will be "very different" and that this is what "scares her the most."

She said that while he did have some things he wanted to accomplish when he was first in power, it was often the motivation to win reelection that prevented him from doing them.

Farah gave Tapper an example of what the former president might do differently when he was asked. She stated, "Whether it's using the justice department to attack political opponents or going after the free press it would be, he would certainly openly use the military for political purposes as well."

Trump has not yet officially declared his candidacy for 2024, but he indicated that he would run by teasing an Iowa rally in October with a campaign slogan.

Mark Meadows, his former chief of staff, stated last week that he would place all of his bets on Trump winning a second term.

Fiona Hill (an ex-White House official) recently stated that Trump could win 2024, if he chooses to win. She offered a less than positive assessment of a second term, just like Farah.

Hill stated to The Hill that there was "just one constitutional crisis after the other." We're in for a wild ride. It's already happening.
political2ndsecondthingsdirectorestablishfarahwarnedexcommunicationswinautocracytoldwinshilltrumppresidenttermtrumpshouse
2.2k Like