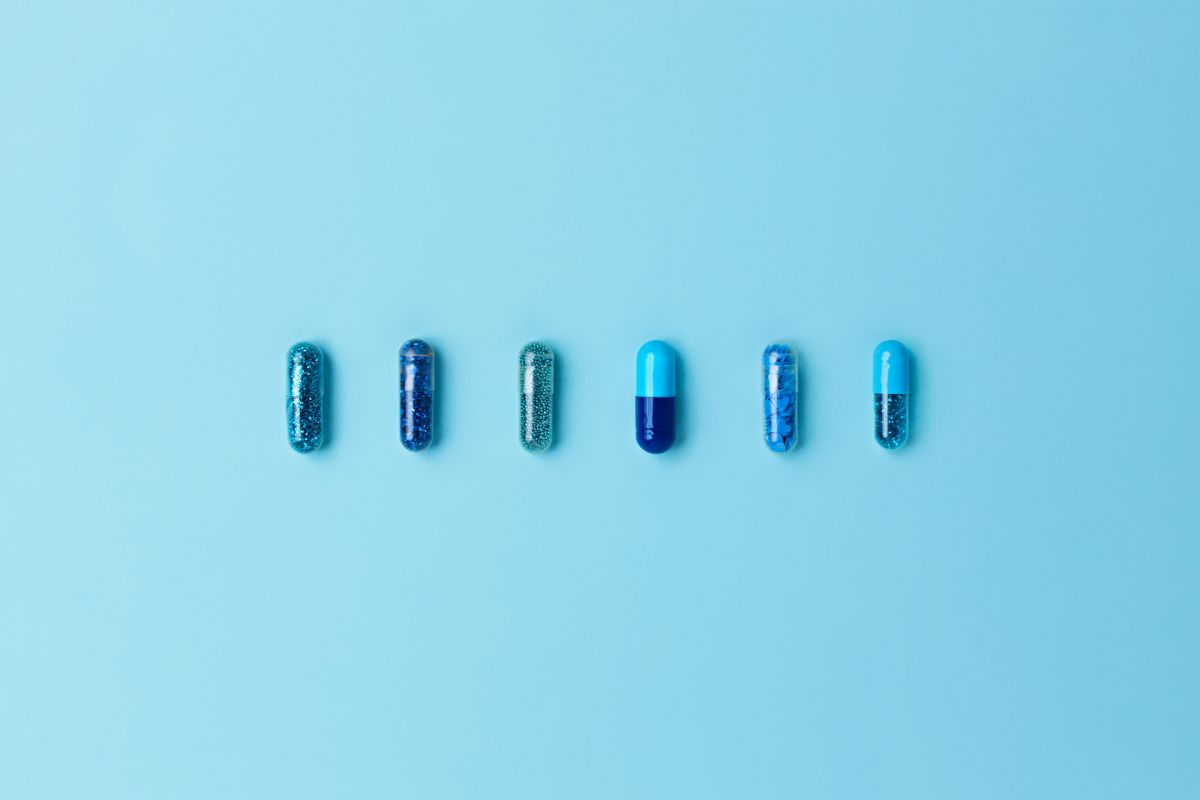 Pfizer announced recently that a new COVID-19 pill reduces the risk of death or hospitalization by 89% if taken within three days of symptom onset.
In a placebo-controlled clinical study, the antiviral pill PAXLOVID was administered to COVID-19 patients who were at risk of severe illness. The pill blocks an enzyme called a protease, which is required by the virus SARS/CoV-2 to continue replicating.

Because the drug was so effective, an independent data monitoring panel recommended that the trial be stopped. This would allow people in the placebo-arm to receive the drug. According to Pfizer, the company plans to submit the data to FDA for emergency authorization.

The clinical trial enrolled more than 1,200 people in the U.S. who had been positive for SARS-CoV-2. Participants were at risk for severe disease if they had any underlying conditions. According to The New York Times, none of the participants had been vaccinated. The participants were given either PAXLOVID in combination with ritonavir (an HIV drug Pfizer claims slows down the drug's breakdown, which allows it to stay longer in the body) or a placebo pill every 12hrs for five days.

This is not the first COVID-19 drug to be created. The FDA is currently reviewing Merck’s COVID-19 tablet, molnupiravir. The company claimed that it could cut COVID-19 deaths and hospitalizations by half if taken within five working days. The Associated Press reports that the pill was approved in the United Kingdom.

According to the Times, PAXLOVID, a modified version a decades-old drug, was originally developed to treat SARS-CoV-2 intravenously during the epidemic. It can now be taken as a pill and is available as a modified version.