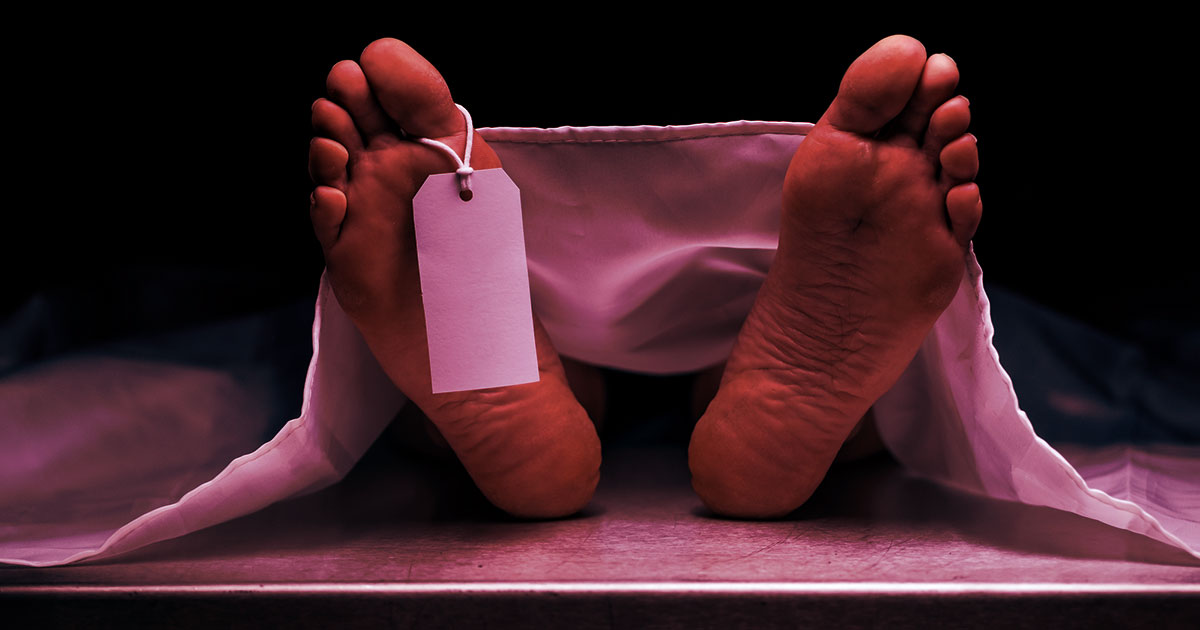 Image by Getty/Futurism developments
Oregon broadcaster King 5 reports that a retired professor of anatomy has been accused of performing an autopsy in front a live audience. Members paid up to $500 for the event.

This is an interesting ethical dilemma. Although it is educational to have such a procedure performed by a professional, the family of the deceased man (98-year-old David Saunders) is insisting that he never consented to his body being dissected in front a paying audience of 70 people in an Oregon hotel ballroom.

The event was also part of The Oddities and Curiosities Expo series, which suggests that it wasn't meant to educate. Even worse, Saunders, according to his death certificate died from COVID-19. It is not clear if he was still infectious.

Jeremy Ciliberto, the organizer, said that the event was intended to provide an educational experience for people who are interested in learning more about anatomy.

King 5 said that it was educational. It was extremely respectful of the person who donated their body.

Ciliberto claimed it was.

He told the outlet that he could guarantee that the man knew that his body would be used to conduct medical research.

Even the company that supplied the body was taken aback.

According to Obteen Nassiri, a representative of Med Ed Labs, we were led to believe that the donor would train students in science, paramedics and medical examiners.

Med Ed Labs is currently trying to salvage the pieces.

Nassiri said that we were taking full responsibility for the cremation of the body and paying all costs.

Kevin Garnett on T-Wolves' Taylor: 'I Don't Do Business with Snake Mu'f--kas'