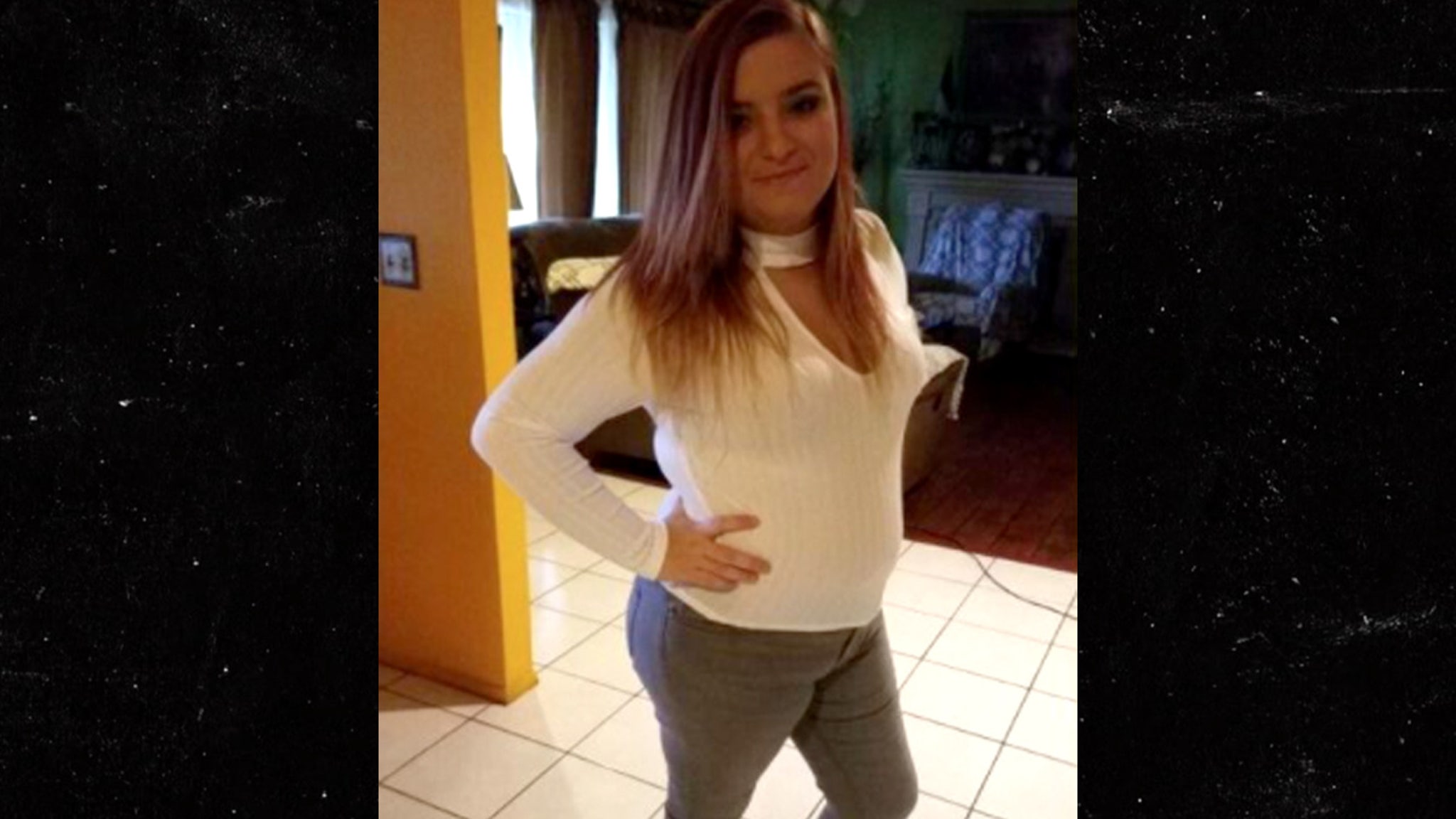 Tina Tintor was the victim of Henry Ruggs' horrific car crash. Target employees helped Tina and her friends deal with their grief.
Tintor, a Las Vegas resident, worked at Target near her home and the crash site. Travis Winston, Tina's former boss, and former store director, says that he was deeply affected by Tina Tintor's death. We offer our condolences to her family, friends, and all those affected by this tragedy.

TMZ Sports captured video of the scene and showed Ruggs crying and cursing minutes after the accident.

He was wearing a neck brace and sat in a wheelchair when he made his first court appearance Wednesday. He was charged with DUI resulting death and reckless driving, both felonies.