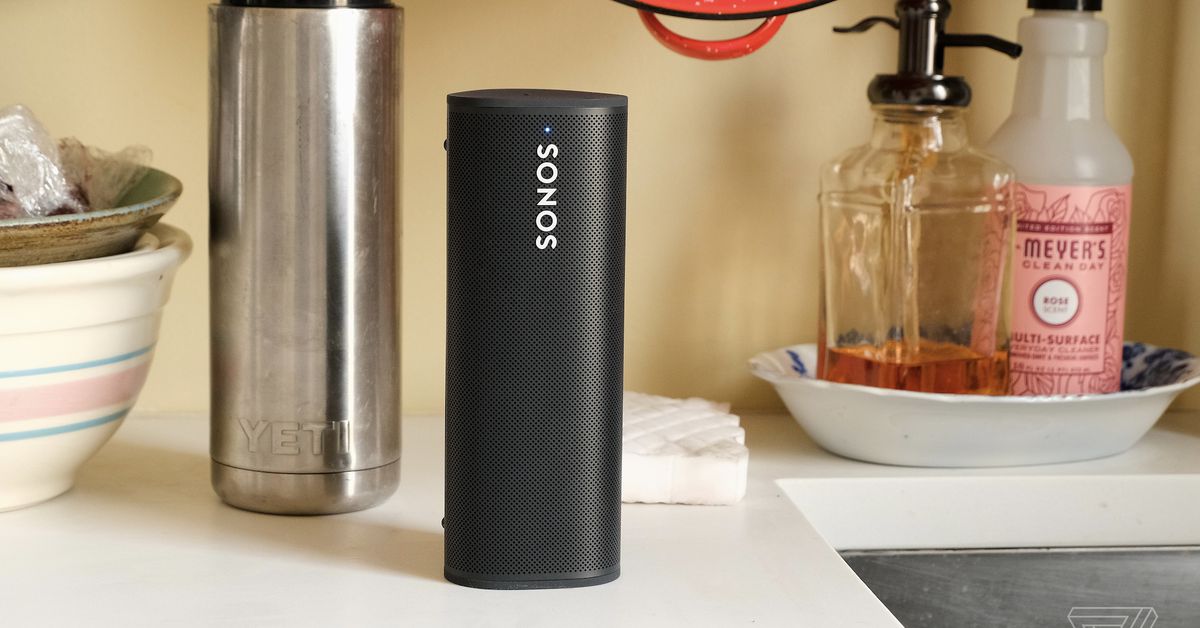 Snips, a privacy-focused voice-assistant from Sonos in 2019, was purchased by the company in 2019. This strongly suggested that Sonos intended to create an assistant that is easier to use and more control for its customers than competing with larger assistants from big tech companies. We might be close to using the company's own assistant almost two years later. A Reddit user discovered code in the Sonos App that seems to display voice commands for Sonos Voice Control via Protocol.
The code strings will allow you to adjust the volume and play/pause music. You can also check the battery status of your Sonos. Reddit user also discovered what appears to be the logo of Sonos assistant. This suggests that you will be able have it assistant enabled along with Amazons Alexa, but not alongside Google Assistant. The icons are shown in the image below. The Sonos voice assistant icon is very similar to that for Alexa.

This isn't the only hint that a Sonos voice assistant may be on the horizon: Sonos posted an earlier survey about a possible new product called (you guessed!!) Sonos Voice Control. The survey revealed that to activate the assistant you would just need to say Hello Sonos. All commands would be processed locally by the device. The survey stated that Alexa and Sonos Voice Control would both work with the same speaker.

Sonos is also in a legal dispute with Google. In January 2020, Sonos sued the search giant for allegedly copying its speaker technology. Sonos claims that Google is blocking the possibility of Alexa and Google Assistant being used on Sonos speakers. Sonos may be able offer multiple voice assistants to customers by making its own offering.

Although we don't comment on speculation or rumor, we do not comment on speculation. However, as we stated previously, our team works on ways to improve voice control on Sonos. A spokesperson for the company told The Verge that they are working on this.
youllcontrolusersonosassistantgoogleableworkalexasurveyalongsidevoice
2.2k Like