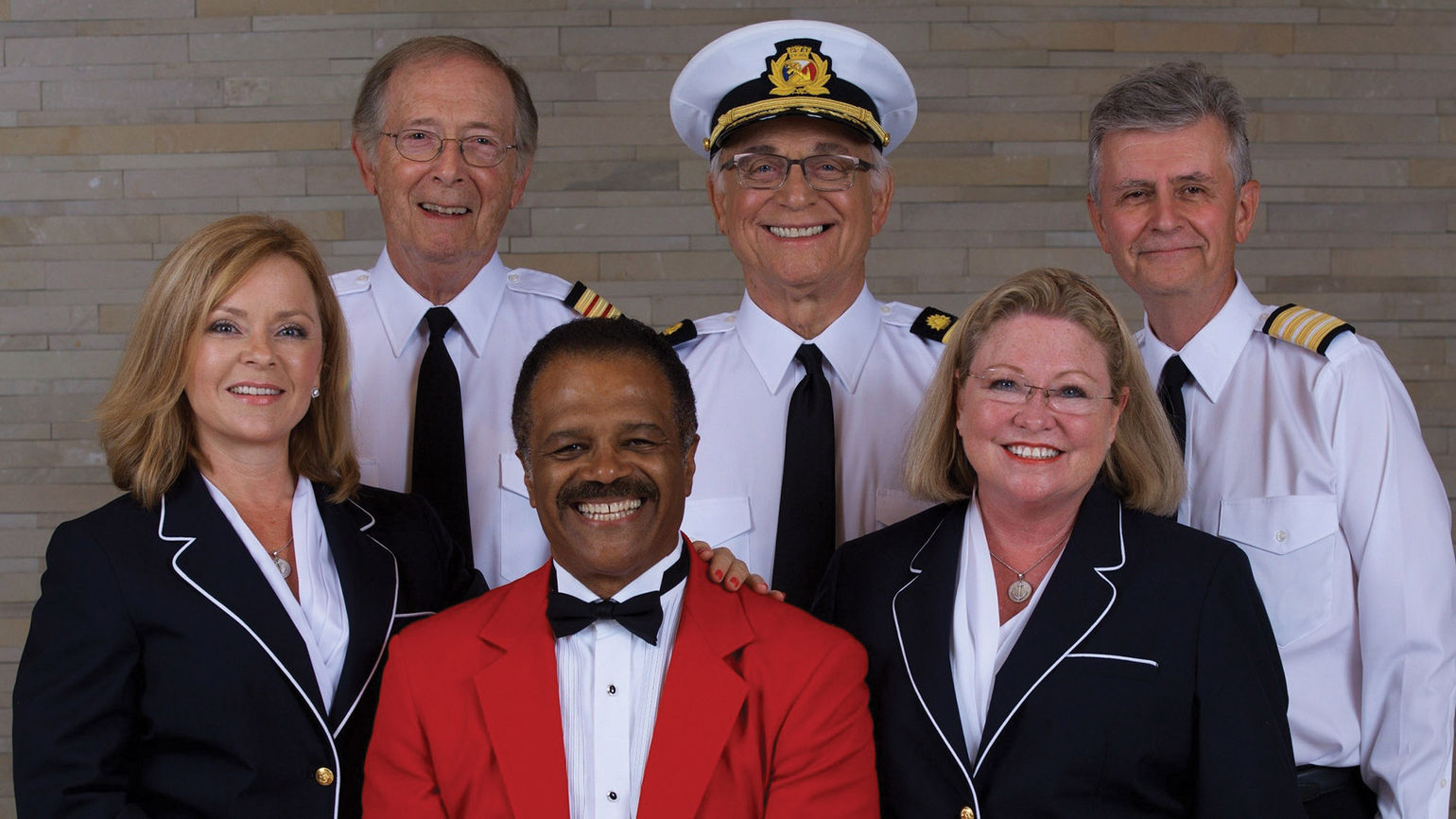 Princess Cruises will host a Love Boat cruise in February. It will feature the original cast and celebrate the memory of Gavin MacLeod.
McLeod, who played the role of Captain Merrill Stubing in the TV series, passed away in May at the young age of 90.

The cast will share some of their favourite memories, take part in guest activities, and celebrate MacLeod who has been Princess Cruises' brand ambassador for over 35 years.

Whelan stated that while we love to connect with fans, the cruise will be special because it will also celebrate Gavin's life and career. He was a fearless leader who not only played my father on TV, but also was a true father figure for me beyond the show," Whelan said in a statement.

MacLeod's birthday will be February 28th. The voyage sails on the Mexican Riviera itinerary, which was prominently displayed during the 10-year run of the TV series from 1977-1986. The series featured Princess ships.

Passengers will be able to visit Puerto Vallarta and Mazatlan as well as Cabo San Lucas.

Whelan hosts the renewal-of-vows ceremony. The cast is on the top deck.

Q&A with the cast. They share their favorite memories and MacLeod.

Special cocktails and menus that are Love Boat-themed

Decor, backdrops, and merchandise for themed events.
tvmcleodcruiseplayedboatthemedgavincelebratinglovewhelancastshipsmacleodlateboatprincess
2.2k Like