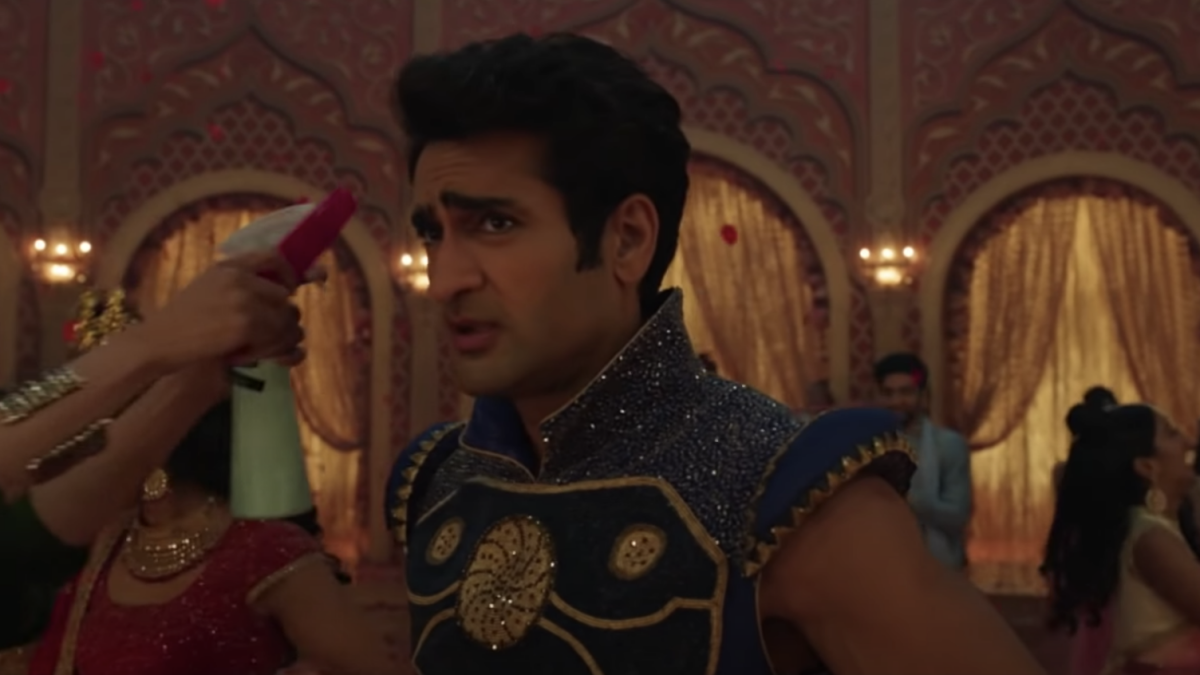 Kumail Nanjiani performed a Bollywood dance routine in Marvel's Eternals. He didn't know what was coming.
Nanjiani told Jimmy Fallon that Kingo's character "goes away and becomes a Bollywood movie superstar." He claimed that he was not a dancer in his real life. Eternals director Chlo Z had to convince Nanjiani to do the dance sequence. Nanjiani thought it would be a Bollywood action scene, but it turned out to be an illusion. It turned out to be an amazing experience.

"I walked into the gym where we were practicing the rehearsal and got very emotional. He said that there were about 50 South Asians in the gym. "For so many years you haven't had any South Asians and suddenly you see 52 of us in the same scene.

To much delight and applause from the audience, Fallon performed a clip of Nanjiani during the dance scene. To quote Nanjiani, "Yeah! "Cheer for South Asia!"