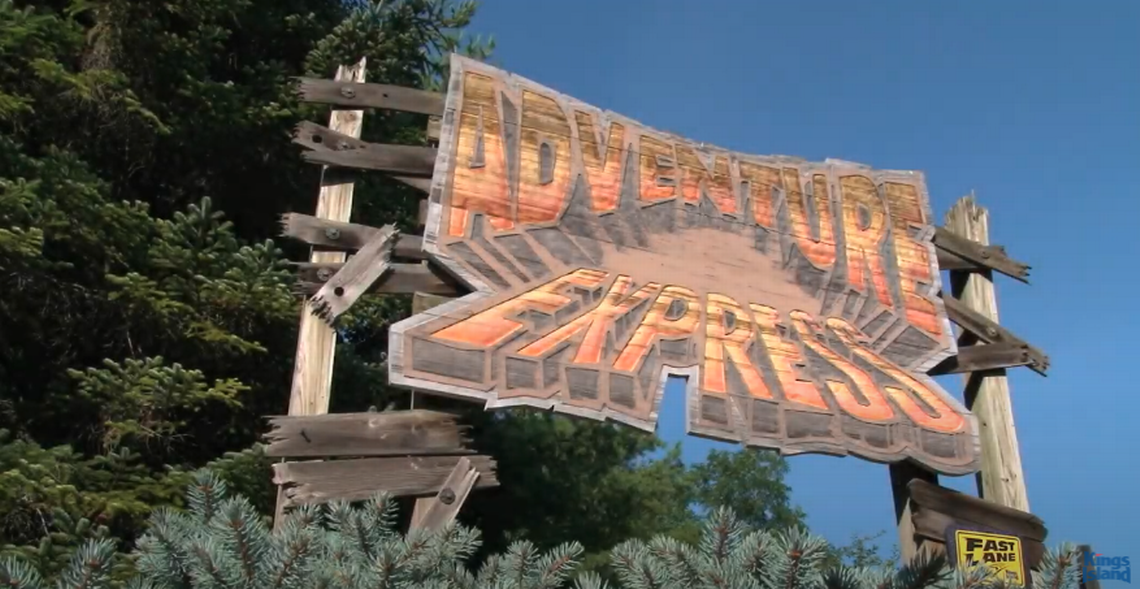 A woman claims she is permanently disabled from riding a roller coaster and is now suing an Ohio park owner.
Darian Young, Muncie, Indiana, claimed in the lawsuit that she rode on the Adventure Express roller coaster at Kings Island October 2019. According to the lawsuit, she sustained severe injuries after being thrown and slammed on the wooden coaster.

According to the lawsuit, Young described the ride as violent, rough, and caused her severe mental and physical suffering.

WXIX reported that Adventure Express was opened in 1991. It reaches heights up to 63 feet. The ride takes just 2 minutes and reaches 35 mph.

Kings Islands describes the ride as a wood-and-steel roller coaster that speeds up at high speeds with banked turns, tunnels and other features.

Cedar Fair, the owner of Kings Island, was sued by Young. Young and her lawyers claim that Cedar Fair failed to maintain the ride safely and failed to inspect it according to OSHA standards.

Young is seeking at least $25,000 for the lawsuit against Cedar Fair for negligence and punitive damage.

According to WXIX, an attorney representing Young won a suit against Kings Island in 2006. This lawsuit was filed after six riders were injured riding Son of Beast. The ride has been canceled.

Family says woman injured by detached roller coaster is fighting for her existence.

Ohio police say that a 14-year-old girl died after she went underwater for 30 minutes at a water park.