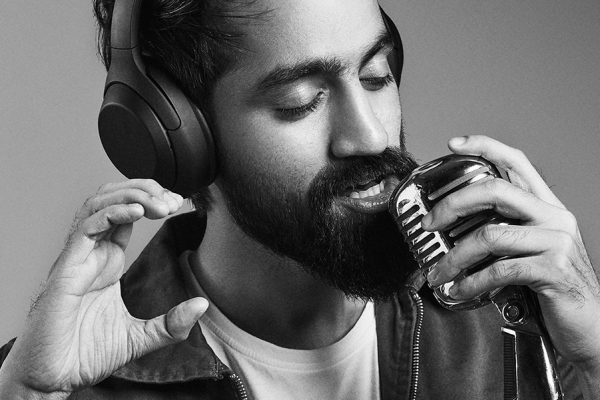 Clubhouse, a voice-first social media platform, has returned to school to learn a dozen new languages. In India, the company announced the addition of 13 languages to its app. This will make it more accessible for people who wish to use the platform in their native language. This app update includes localizations to accommodate millions of people who don't speak English or prefer another language.
French, Hindi, Indonesian and Japanese are the 13 languages. This is a fascinating line-up that notably leaves out four of the 10 most spoken languages (Chinese and Arabic, Bengali, Russian).

It makes sense that the languages will first be available in the Android version. Statcounter reports that more than 96% Indian mobile users use Android. iOS is lagging behind at a mere 3% market share. This update shows that it is Android-first. It took an embarrassingly long time for Android versions to become available.

We are truly amazed at how people from so many different countries came together to create this app, which only supports English. A Clubhouse PR representative mentioned it in an email to TechCrunch today. Well quite.

Clubhouse announced a new app icon featuring Anirudh Deshmukh, songwriter, musician and singer. Anirudh, a Mumbai-based musician, joined Clubhouse in the beginning of the year. By the spring, he had launched Anirudh's 72K-member club. He hosts the nightly show Late Night Jam.
updateclubhousenewestaddedtechcrunchplatformanirudhandroidmultilingual13versionenglishavailablelanguagesappgoes
2.2k Like