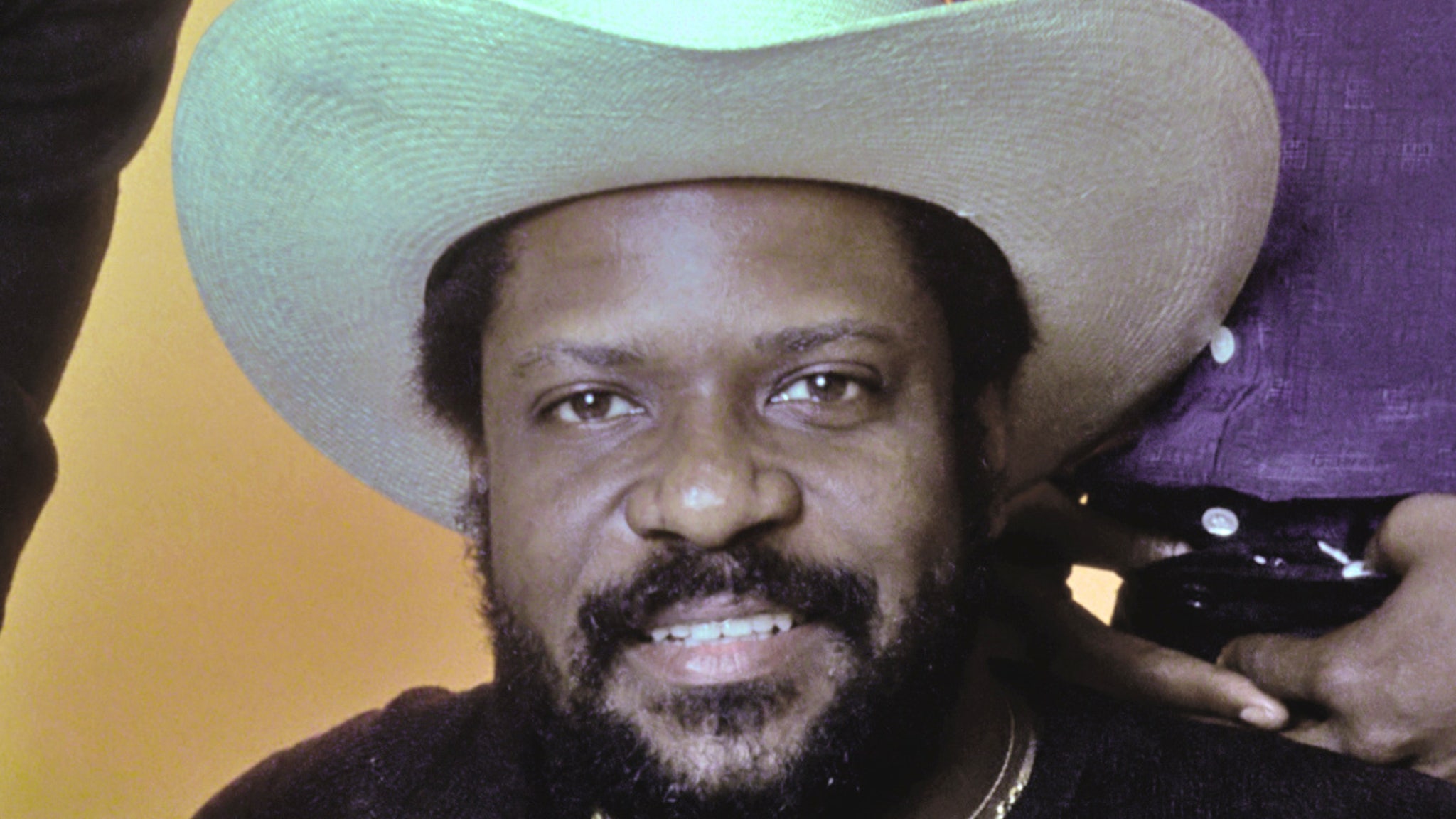 Ronnie Wilson, an R&B legend and the older brother of Charlie Wilson, was a founding member in The Gap Band.
Linda Boulware Wilson, Ronnie's wife, told TMZ that he died Tuesday morning at 10:01 am at his Tulsa home. Linda was there holding his hand as he breathed his last.

Linda claims Ronnie had a stroke last week. He was in a semi-coma for the duration of his recovery. According to his family, he had suffered multiple strokes over the years.

Linda posted a Facebook message in which she remembered her husband, a "genius in creating, producing, and playing the flute, trumpet, keyboards, and singing music."

The Gap Band was formed by Ronnie Wilson and his brothers Charlie and Robert Wilson back in 1970s Tulsa, OK... their music received a lot of attention from big acts such as Stevie Wonder, George Clinton, and Earth Wind & Fire.

The Gap Band was huge during the 1980s. Their hit song "You Dropped a Bomb On Me" is their most well-known.