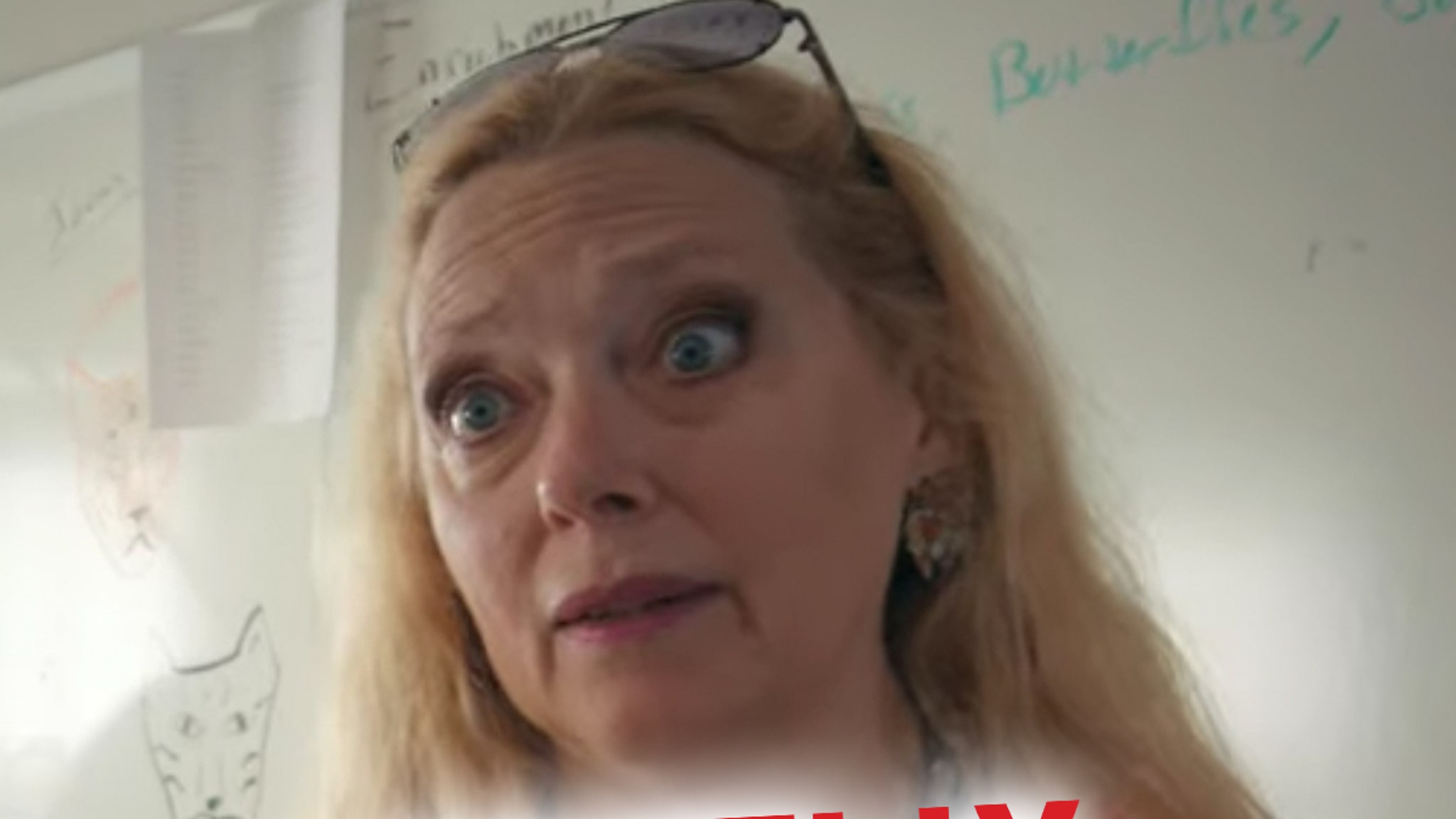 Carole Baskin is protesting Netflix's sequel of 'Tiger King'. She insists that Netflix and the producers have removed all footage of her in order to make their new offering.
The big cat advocate, who was featured prominently in the OG series last summer, has filed suit against the producers and the streaming giant. She asked a judge for a ban on footage of her with her Big Cat Rescue in "Tiger King 2".

According to TMZ's docs, the trailer shows her in a completely false representation of reality. She is not on board with the new project.

Carole explains in her lawsuit that all this footage is just unused stuff that didn't make the cut for 'Tiger King' ... and argues that producers are simply rehashing/repackaging it to make it seem like she's given new interviews or insight.

Carole says that this is not true. She claims that she didn't know she would be made a villain in the original Tiger King and believes the series ultimately undermined her true mission of protecting big cats against Joe Exotic.

You probably know that a lot of the show was about Carole's first husband Don Lewis who disappeared years ago. Carole believes the docuseries made it seem like she was responsible.

CB's reason for suing is that her contract to be a part of the first series doesn't grant producers the right to use the footage in subsequent projects, including this sequel.
kingtigerbigcarolesimplybaskinnetflixcutsequelseriessuesproducersfootage
2.2k Like