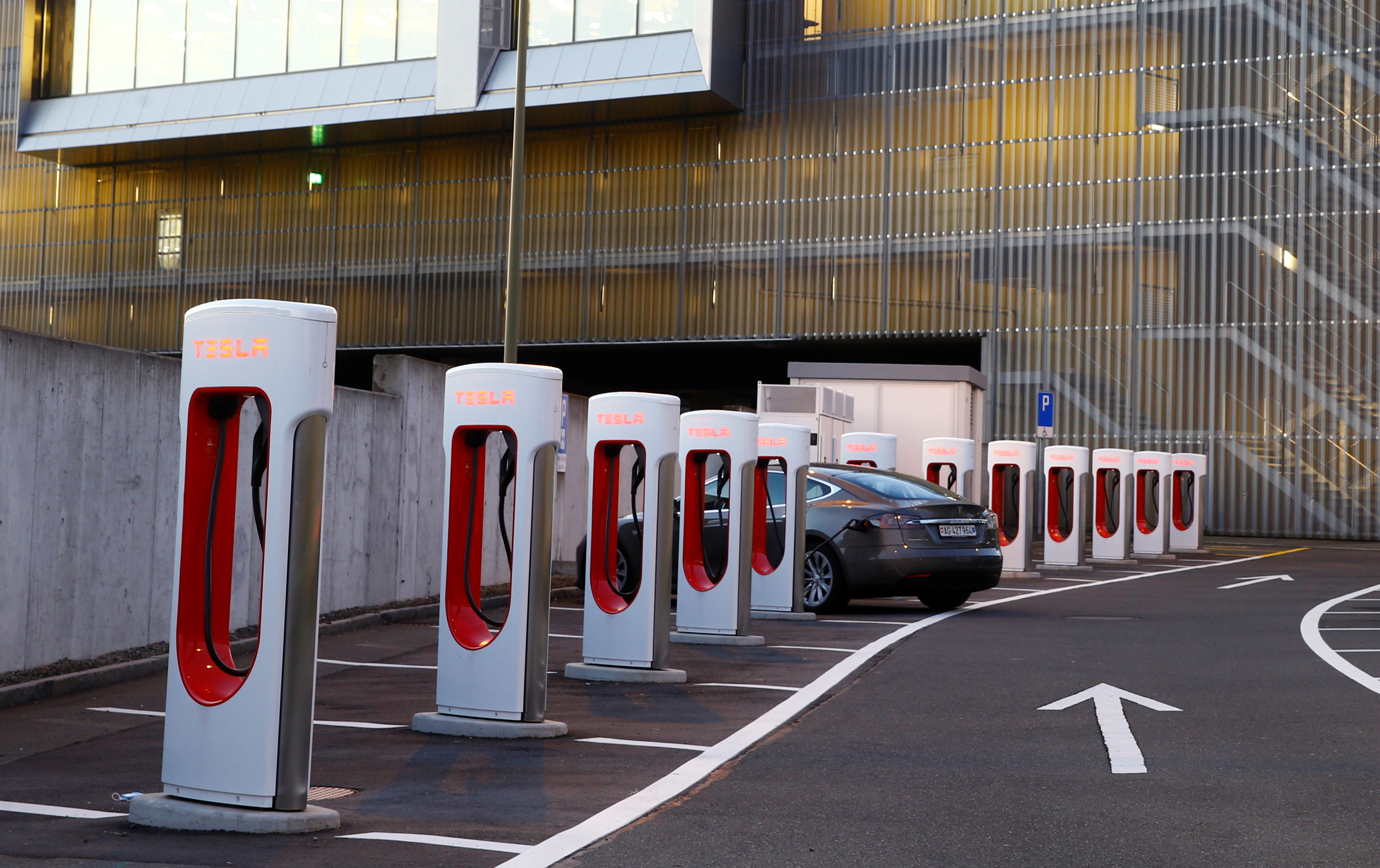 Tesla will expand access to its Supercharger charging network, as promised earlier this year. As part of a pilot program, Tesla is opening 10 locations in The Netherlands for non-Tesla electric vehicles. You can charge your car with them if you are a resident of the country and have the Tesla app installed on your smartphone (version 4.2.3 or higher). These stations can be found in Sassenheim and Apeldoorn Oost as well as Meerkerk, Hengelo and Zwolle.
One thing to keep in mind about the pilot is that it's only available to EV drivers who reside in the Netherlands. If you are visiting the country and drive a Tesla car, you can still charge your car at the stations as usual. The expansion of the program beyond the pilot phase will be dependent on congestion at stations. According to the company, future sites will be only open to non-Tesla vehicles if they have enough capacity.

The company also sold a non-Tesla home charger Monday. The charger and the pilot are both a sign that Tesla is expanding its revenue streams beyond its own ecosystem. It may be a while until we see Tesla open its US charging stations to EVs from other companies, as they use a proprietary connector.
launchesopenprogramchargepilotnetherlandschargerstationsnonteslacompanyteslasuperchargerevslive
2.2k Like