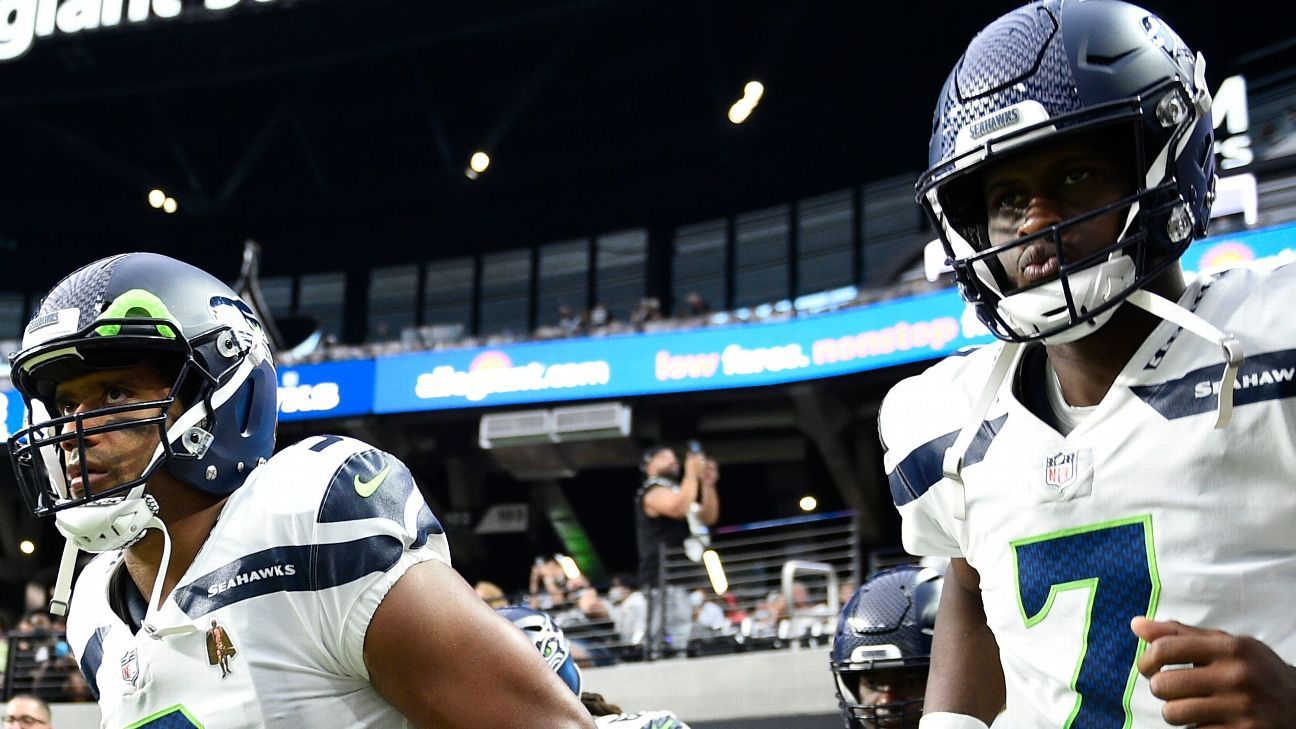 RENTON (Wash.) Russell Wilson, Seattle Seahawks quarterback, had the pin taken from his right middle finger after it was surgically repaired. This was a crucial step in his recovery from the most serious injury of his career.
The question is still open as to whether Wilson will be available to play against the Packers at Lambeau Field, Nov. 14, after the Seahawks (3-5) return from their bye.

Wilson posted Monday's picture of the pin he had removed with the caption "No More Pin." Time to win. This was just an hour after Pete Carroll, coach of the team, told reporters that he didn't know when it would be taken down.

Carroll stated that he didn't know the exact date and did not have any updates. We're hoping for the best and that everything goes smoothly as we get him to use his fingers and hand with the football. We'll just have to do a great job and wait to see what happens. As of right now, there are no updates.

Carroll stated, "It's how that he works after that’s out and he’s ready to begin developing." It's more than that. They have a time frame that they believe will be followed for the next few days. After that, it's up to him to decide how far he can go. The docs will take a look at it once it's out and then they'll see how it looks. This will be his first attempt at bending his finger. We'll have to wait and see how it turns out.

Wilson underwent surgery on October 8, just a day after he smashed his hand against Aaron Donald during a follow-through in quarter three of the Seahawks' loss at the Los Angeles Rams. According to Dr. Steven Shin, who operated on Wilson, the surgery was to repair a tendon rupture (mallet finger) and a fracture-dislocation.

Wilson was placed on injured reserve and his streak of 149 consecutive starts in his career ended. Now that he's missed three of the required games, he can return to IR. Monday will mark the fourth week and three days since Wilson had his surgery. Initially, ESPN's Jeremy Fowler reported that Wilson could be back in as little as four weeks after surgery.

Wilson posted photos on Sunday morning showing his stitches and the pin sticking out.

Later that day Geno Smith, who was making his third start for Wilson, led the Seahawks in a 31-7 victory over the Jacksonville Jaguars. This ended a three-game losing streak. Smith's best performance since Wilson was lost saw him score three touchdowns and make no mistakes.

Carroll shared a more positive update on Chris Carson than his Friday one, in which he said that it was not certain that the running back would be back this season after suffering a neck injury. Carroll isn’t certain that Carson will be able play at Green Bay next week, but Carson plans to practice next week.

Carson has been absent for the last four games, and has spent three of his past four on IR. He is therefore eligible to return. Doctors will examine Carson Monday to determine whether he is ready to return to practice.

Carroll stated, "So then it'll be determined where he stands once he gets to practice." "He is determined to do that, so I will keep my fingers crossed that he gets a chance to go back out on the field to work with us. We are as optimistic as possible until we learn more.

Alex Collins has played in all four games Carson missed. He rushed 61 times for 227 yards with a touchdown and ran 61 times.

Cornerback D.J. Carroll reports that Reed seems to be fine after he left Sunday's game with a pulled muscle in his groin. He stated that he had an MRI and it was clear.
returnqbfingerrighttakesseattlerepairedcarrollsteppinremovedweekswilsonrussellhesseahawkswilsons
2.2k Like