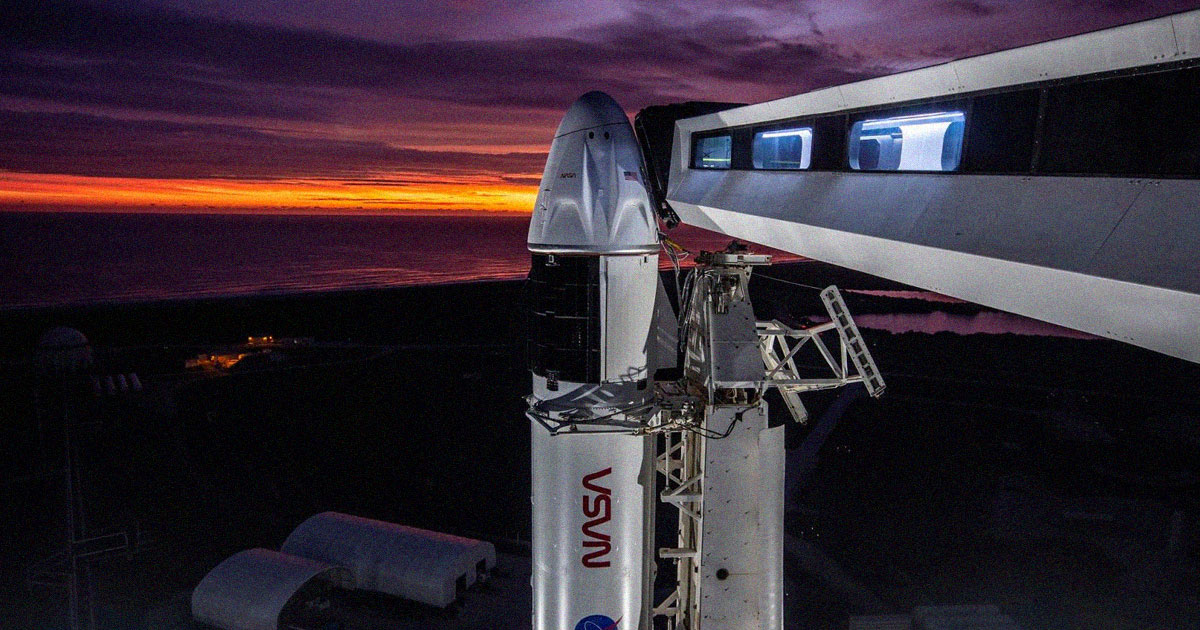 "The issue is not medical emergency and it's not related to COVID-19."
Minor Issue

SpaceX's fourth crewed launch from the International Space Station aboard a Crew Dragon spacecraft was delayed due to a medical problem.

Crew-3 was originally scheduled for Sunday. However, it has now been moved to Saturday. Due to the unfavorable weather this weekend, the launch was moved to Wednesday.

According to NASA, the details of the minor medical issue that involved one of its crew members have not been released. This issue is not considered a medical emergency, and it has nothing to do with COVID-19.

Questions to be answered

At the time of writing, it is not clear which one of the crew members has become ill.

Today's statement states that crews will continue to be monitored as they assess potential launch opportunities at week's end.

William Harwood, CBS space journalist, tweeted that the delay was the first due to medical issues since Shuttle flight STS-36 in 1990, when Commander John Creighton became ill prior to launch.