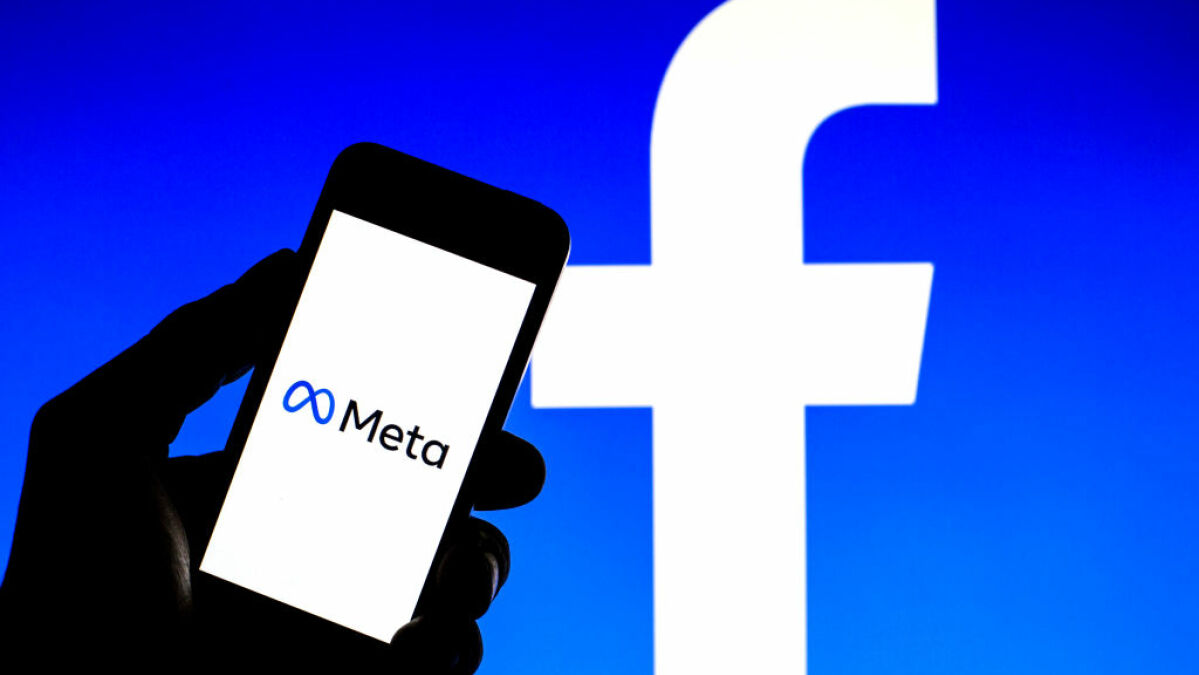 Facebook is pushing the limits of the old saying "better late then never"
Meta, a massive social network, published a blog posting on Friday that detailed some of the steps it would take to stop COVID vaccine misinformation. This was in regard to kids receiving the vaccine. This announcement came on the heels FDA issuing an emergency authorization for Pfizer vaccines for children aged 5-11 years.

After weeks of intense controversy surrounding Facebook, Facebook announced its decision. Frances Haugen, a whistleblower, revealed internal documents that showed the company's apparent disregard for its potential to cause real-world damage. Facebook's "fake news" topic has been a hot topic for many years. The spotlight has only intensified over time.

It is obvious that tackling this misinformation is the right thing to do. But it's worth wondering why Facebook has waited so long. We are more than a decade into the US pandemic and people have been vaccinated for over a year, if you include trial participants. The FDA didn't authorize vaccine misinformation to be spread about children at that age.