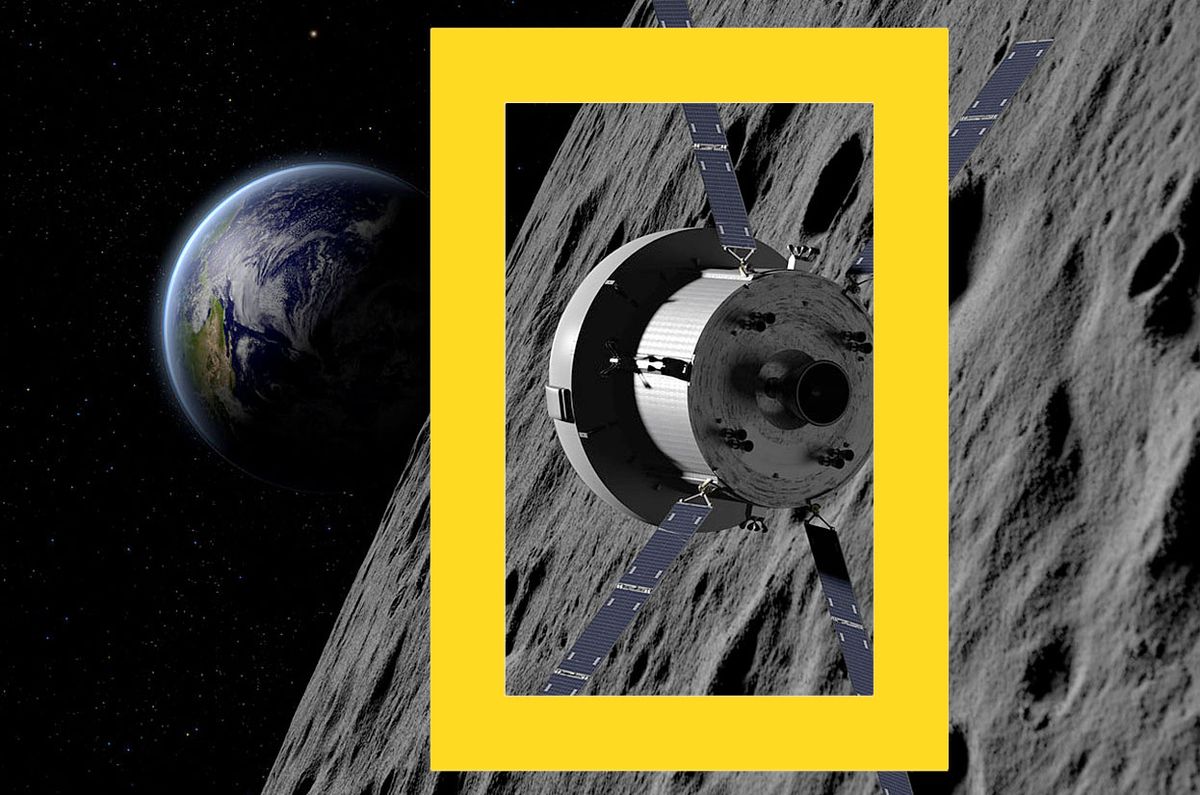 National Geographic cameras will be aboard the NASA spacecraft to record the historic mission and share it with the public.
Friday, Oct. 29, was the day that the space agency announced the selection of an exploration-focused media company as the partner in the telling of the story of Artemis 2, which is the first mission to send astronauts to the moon in over 50 years.

"This time, NASA is bringing partners and technologies to create additional opportunities for people around the world to experience the experience with our astronauts," Kathy Lueders (NASA's associate administrator space operations) stated in a statement.

Under the terms of a non-reimbursable (no-exchange-of-funds) Space Act Agreement, National Geographic will collaborate with NASA on flying compact, lightweight audiovisual hardware inside the Orion spacecraft that will carry four astronauts on a 10-day mission into deep space. The Walt Disney Company partly owns National Geographic. They plan to use their media assets, including digital content, television programming, and magazines, to engage viewers around the globe.

Artemis 2 will mark the launch of the second crewed lunar mission under NASA's Artemis program. This program has the ultimate goal to establish a permanent presence on the moon in order to eventually support sending humans to Mars. Artemis 1, which is scheduled for February 2022 will showcase the Space Launch System architecture required for such missions on an uncrewed orbit around the moon.

Artemis 3 will be the first crew to land on the moon since the Apollo program was ended in the 1970s. NASA will use National Geographic's presence at Artemis 2 to communicate its reasons for returning and exploring the moon.

Although the crew of Artemis 2 is yet to be named by NASA, it will be one of 18 astronauts NASA chose as its "Artemis Team" for December 2020. NASA and the Canadian Space Agency have reached an agreement that one of the crew members will be Canadian.

National Geographic has agreed to a contract following a competitive selection process that started with NASA inviting proposals in November 2020.

Jim Bridenstine, then-NASA Administrator, stated that NASA is looking for partners who will use advanced technologies and imagery applications to provide coverage beyond what NASA TV provides. We want to preserve the Apollo experience for the Artemis Generation. We want to take people along to this new era in exploration, just as people watched the TV 50 years ago when astronauts walked on the moon.

National Geographic stated that it would create an immersive experience aboard Orion in order to tell the story of human exploration on the moon.

The Artemis 2 collaboration is distinct from the earlier announced partnership between National Geographic, NASA. This established the foundation for a multiyear series that would document the agency's "Return to the Moon" project. This project will track the Artemis program "right until the moment" NASA lands Artemis 3 crew on the lunar south pole.