Was the 'War of the Worlds' radio broadcast an early deepfake? 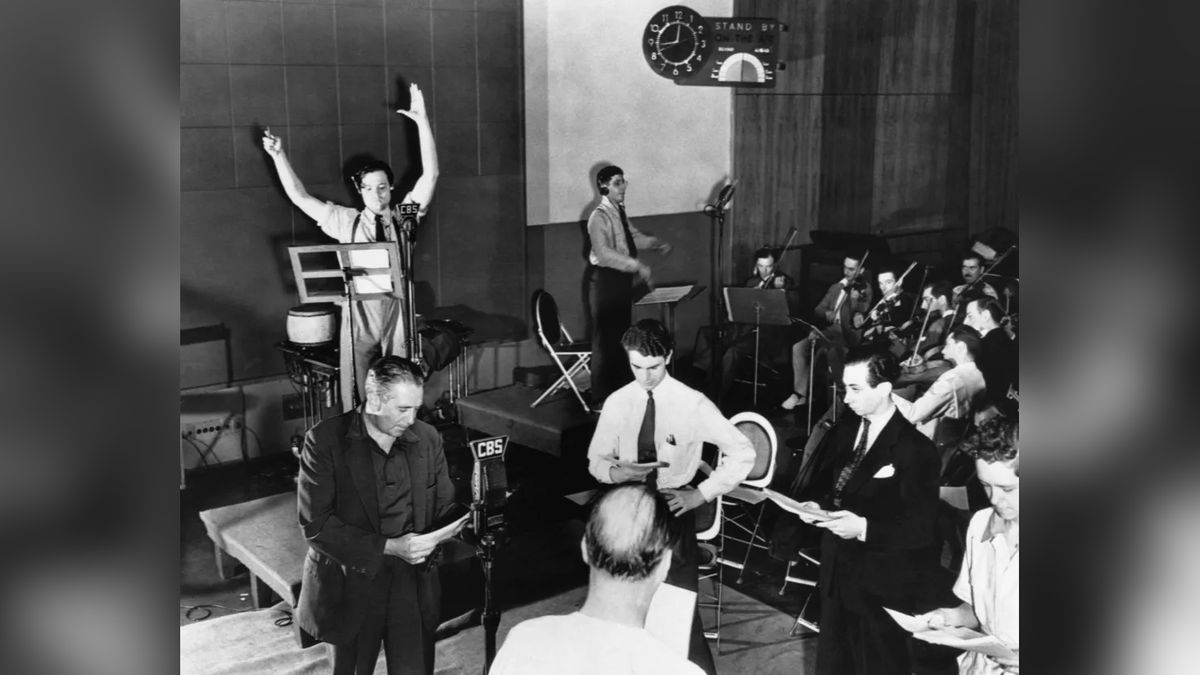 How close was the 1938 radio broadcast "War of the Worlds" to modern-day deepfake?
A podcast episode claims that the Orson Welles-narrated recasting of a classic science fiction story was an early example of synthetic medium, also known as "deepfake".

Deepfakes images and video are images that have been manipulated to make them appear real. They can also be used as a tool for changing information for specific purposes.

The podcast episode will launch Season 2 of "We Interrupt This Broadcast", which drops on Oct. 30. The podcast can be downloaded on all major platforms. The rest of the season will follow in November. Bill Kurtis, a long-time broadcaster, hosts the episode. Brian Williams, NBC's narrator, narrates the podcast. The entire podcast is based on Joe Garner's 2008 book.

The broadcast of the "War of the Worlds", Oct. 30, 1938, recast the science fiction novel by H.G. Wells, first serialized in 1897, was a real-time attack by Martians on the United States. The broadcast was broadcast on the eve the Second World War, and probably played into listener concerns about the current state of the world.

International concerns about the stability and rise of antisemitism in Europe were a major concern. Because television technology was still in its infancy, radio was the main way that people got news as it happened.

It is unclear what the effect was on listeners at that time. Some sources claim listeners believed there was a real-life attack. The evidence is not clear. Snopes, an urban legend investigator, says panic stories were most likely "mostly false" and that the broadcast contained content warnings that the story was not true. Slate points out that the broadcast was not listened to by many people (it ran in the same time slot with a more popular program), so mass panic could not have occurred.

Smithsonian Magazine also publishes comments from Welles stating that he didn't intend to deceive his audience. However, we must also remember that the broadcast helped his acting career. His highest point was "Citizen Kane" in 1941. It is still cited by critics as one the greatest films of all-time.

The new podcast claims that despite the evidence of panic, the manipulation of information in the broadcast still provides lessons we can apply today. Think about fake news, misinformation and disinformation. "Think about what Orson Welkes would do in our world full of 'deepfakes,' or where the news that we get is selected for us by an algorithm which has never met us," Williams said in the podcast. Space.com was given the podcast before its release.

Media literacy is complex and rapidly changing. This guide by the University of Michigan explains the differences between fake and misinformation. These are all types of manipulation that have been discussed over the years. The use of algorithms to filter and generate news is a growing problem. This has put Facebook, the social media giant, into serious trouble.

CommonSense.org is a non-profit that aims to teach media literacy skills for children. It notes that digital technology allows anyone to create media. This creates difficulties in interpretation. CommonSense.org added a list of questions to help you ask about any piece of information. "We don’t always know who made it, why they made them, and if it’s credible," CommonSense.org said. These bullet points are based on CommonSense.org's list.

This algorithm was created by who? A comedian, a person, a company or someone else.

They made it to inform, change your mind or get you to purchase something. Who programmed it in that way if it was an algorithm?

Who will be the message to, for example, people who have a common interest or political view?

What are the techniques used to make the message credible and believable? For example, statistics or expert quotes. And where are the original sources of the information? What context is the information presented? How was it collected?

Which details were not included and why? Is each side of the issue represented?

What did you think the message made you feel? What would other people think?