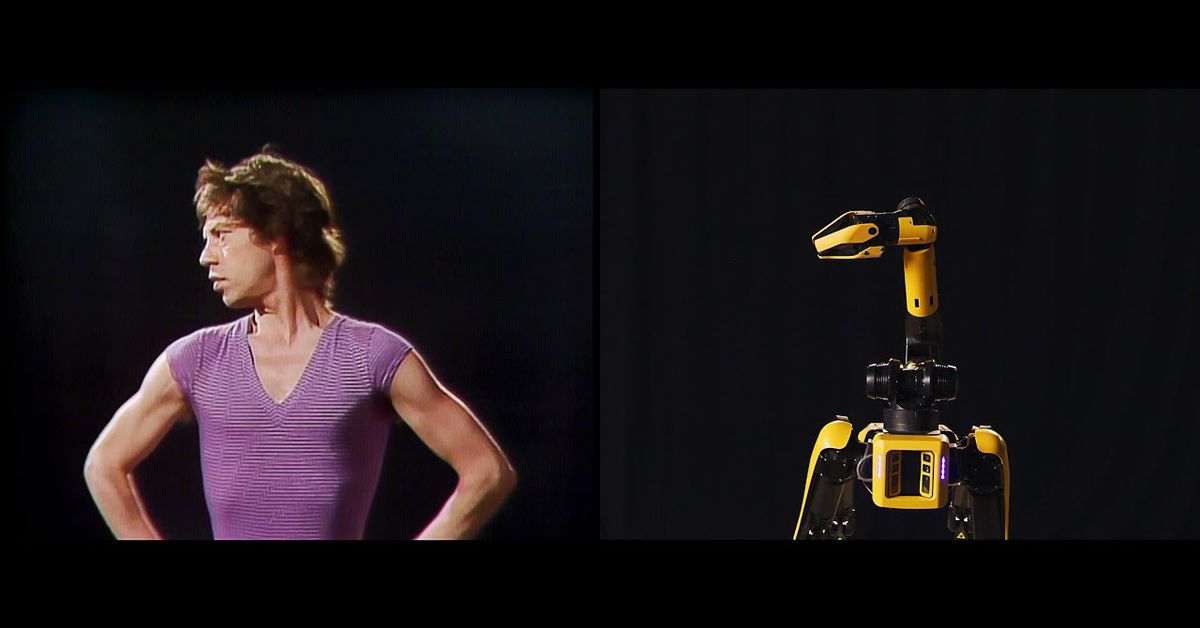 Mick Jagger, an old snake hips, has found his robotic match. Boston Dynamics released a tribute video to The Rolling Stones' 1981 hit Start Me Up. The video featured band members being replaced by robots from the company's quadrupedal Spot.
As with all things Boston Dynamics, it is:

This is a sign of a horrible future where robot dogs equipped with knives will hunt people on the streets.

A sign of a great future where people, I don't know, dance with robot dogs is this?

You can choose any episode, but please don't mention Black Mirror. You're probably familiar with the one I am referring to. Everyone has already made the same comparison, and no one cares.

This video, more prosaically speaking, is a demonstration of Spot's mobility and Boston Dynamics' ongoing desire to make their robots fun. This company has a problem with its PR because robot quadrupeds are so closely linked to their products that people still shout from social media that Boston Dynamics is sick!

Boston Dynamics seems to be more interested in selling robots to businesses customers to help them survey factories, power plants and mines. You can see the three videos that Boston Dynamics uploaded prior to the Rolling Servos initiative.

This is not to suggest that Boston Dynamics is an indifferent bystander when it involves the deployment of robotics by law enforcement and military personnel. Many believe this adds to the dangers facing these professions. It is happy to supply cops with Spot robotics and even tested them with the French army. It does have a no weapons policy on robots, which is something that many of its peers don't.

However, if you are tazed 30 years from now by a robot dog because it isn't mining steel fast enough for Bezos' third space mansion, keep in mind that the machine may have once dreamed of becoming a dancer.
puppethensonscarystonestotallyspotlookscompanyunrelatedrobotvideotributedynamicsjimrobotsbostonrolling
2.2k Like 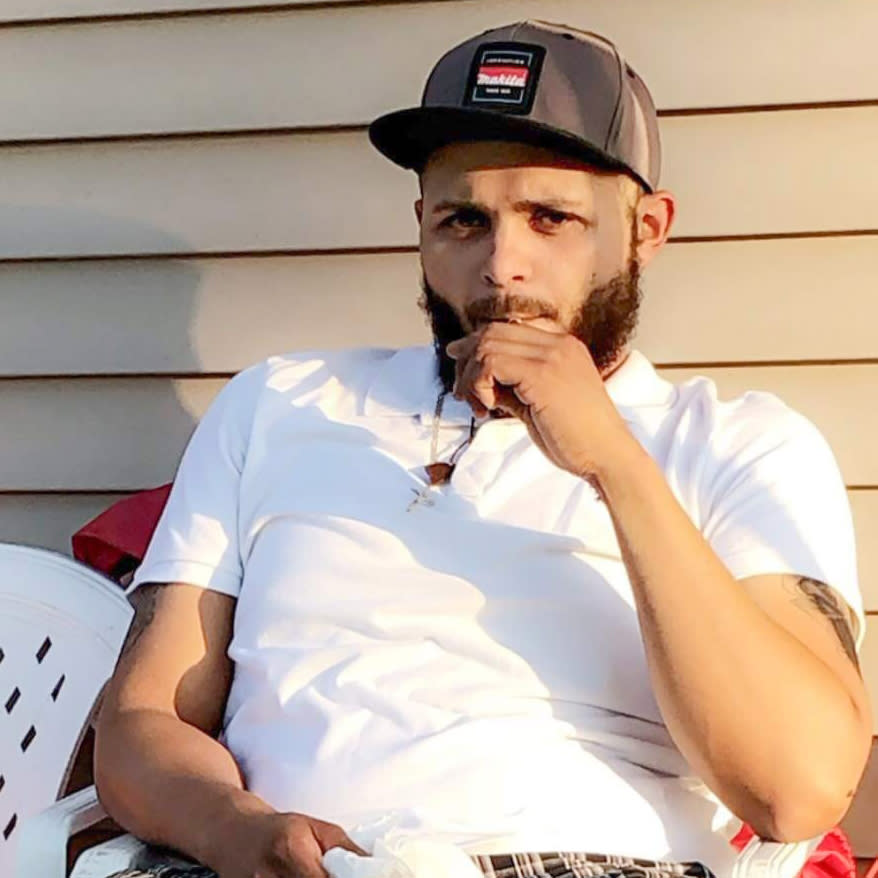