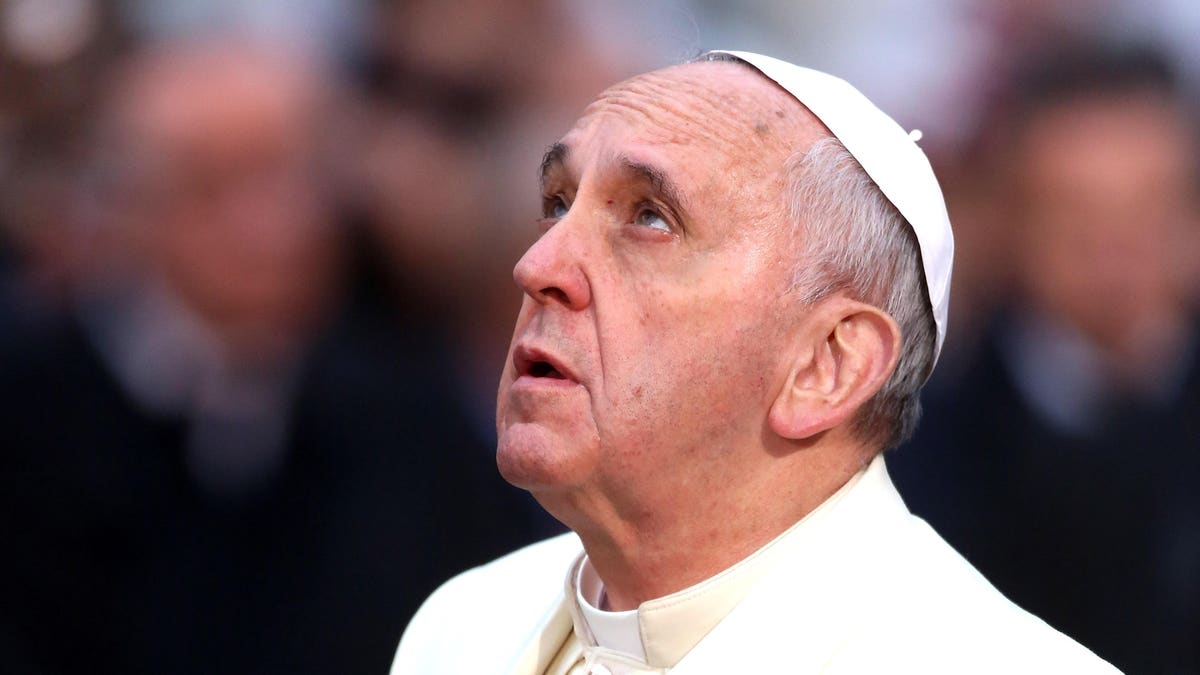 Topline
Pope Francis stated that world leaders must take drastic steps to address climate change at the COP26 climate summit next Wednesday. The message was broadcast on BBC Radio 4 Friday. This highlighted a key issue of his papacy in advance of a meeting with Joe Biden, the U.S. President, whose ambitious climate agenda is still in limbo back home.

Pope Francis stated that world leaders meeting in Glasgow, Scotland, for the COP26 summit need to provide effective solutions to the crisis and offer concrete hopes to future generations. The broadcast was recorded in Italian, and translated into English. The twin crises of climate change and the Covid-19 pandemic are a reminder of the weaknesses and inequalities of current economic and social systems. However, they offer an opportunity to reflect on the future and to find solutions.

This address is just hours before President Joe Biden and the pontiff meet at the Vatican. These two leaders, who are among the most well-known Catholics worldwide, will discuss issues such as the climate crisis, the Covid-19 pandemic and poverty. According to the White House, this will be the fourth meeting between the two leaders.

Pope Francis has made climate emergency a central issue of his papal papacy and has been speaking out more frequently about it. Although the pontiff was expected, but not confirmed to attend the COP26 summit at Glasgow to support the issue, the Vatican ruled it out in October. According to the BBC, the Vatican's contingent will be headed by Cardinal Parolin who is its secretary-general. According to the BBC, the Pope is not the only leader who will miss the conference. Buckingham Palace confirmed that Queen Elizabeth II, who was scheduled to host a reception at the conference for world leaders, will not be attending due to her hospitalization in October. The summit will not host Russia's Vladimir Putin and China's Xi Jinping, a significant blow to leaders trying to reach a consensus on how to address the climate crisis.

Joe Biden arrives in Rome to meet with Pope Francis, discuss COVID and climate before the G20 and COP26 (Sky News).

Cop26 Who's Who: The leaders who hold the future of the world in their hands (Guardian).
climatepopeleaderssummitkeybidencop26pontiffmeetingpressesworldradicalurgentfrancistacklechange
2.2k Like