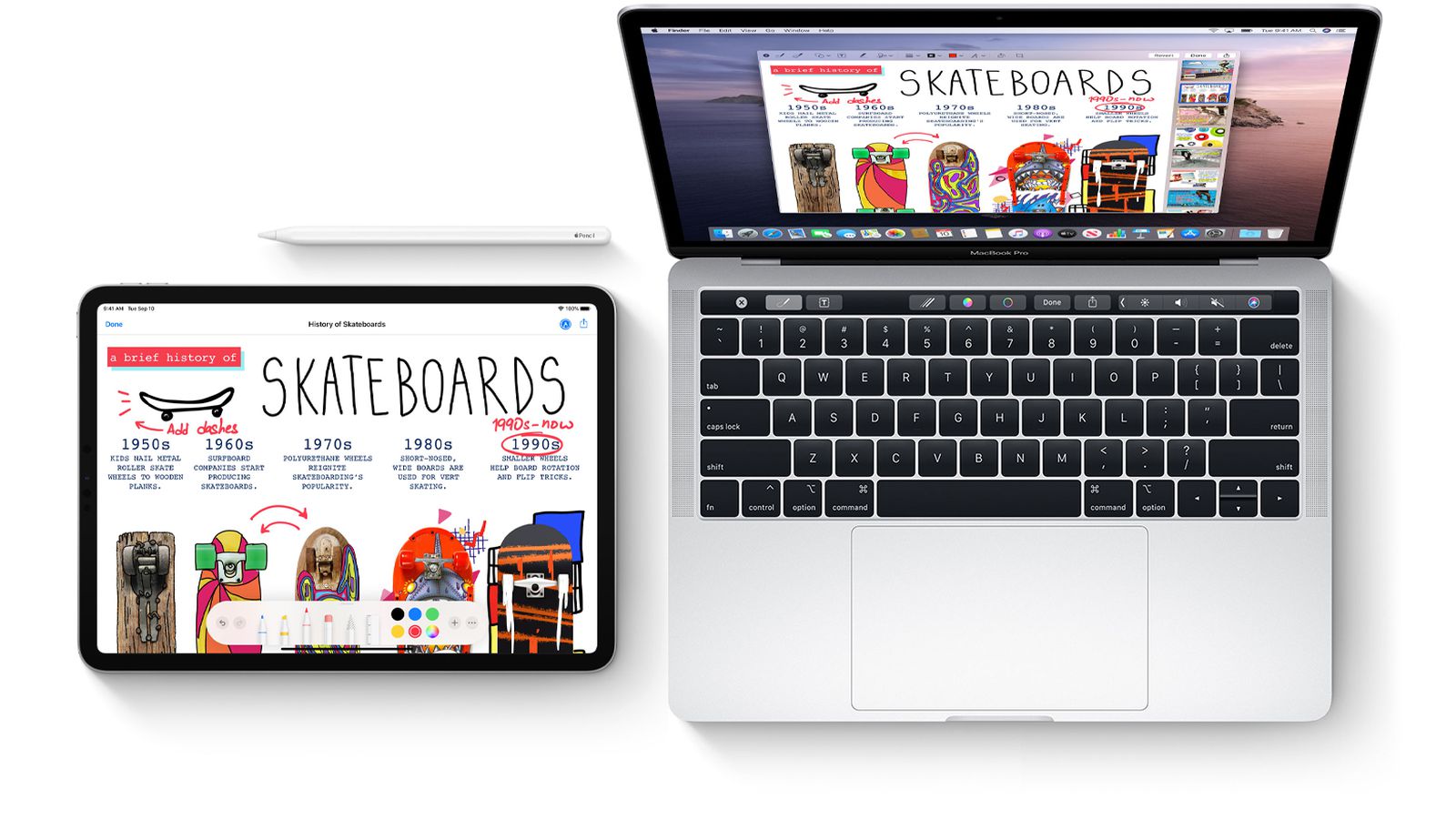 Apple today reported Mac revenue at $9.17 billion for the fourth quarter 2021 fiscal year. This is an all-time quarterly record for Macs.


The quarter saw no new Macs. The new MacBook Pro models, 14-inch and 16,-inch, were not released until after the quarter ended. However, Mac sales have been strong because of the work-from-home environment, and Apple's transition to its custom-designed chips in Macs.

Luca Maestri, Apple's chief financial officer, said that the company's five most recent quarters of Mac revenue were its best ever.

The launch of the sixth-generation iPad mini, which was redesigned for the quarter, likely helped iPad sales. However, iPads are still very popular with many people continuing to learn, work and connect from home.

Apple reported total revenue of $83.4B for the quarter that ran from June to September.
quarterlymacssupplybillionappleipadquarterrecordmacreleasedsalesreportedrevenuealltimeresultreports
2.2k Like