Facebook is adding a mixed reality platform to Oculus Quest 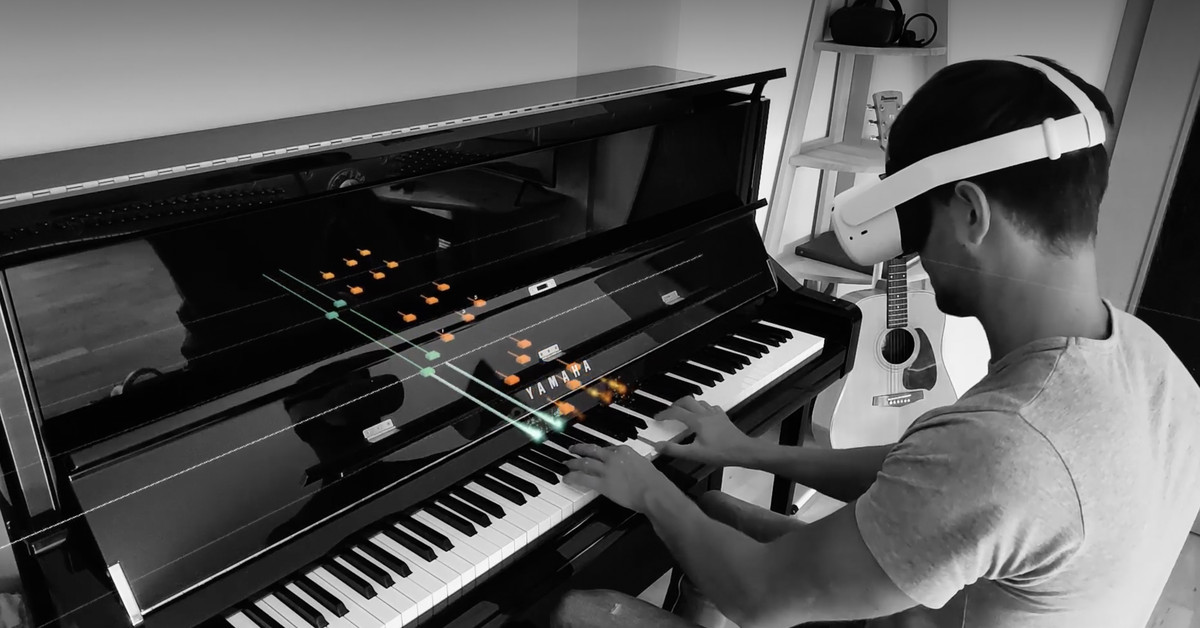 The Presence Platform was unveiled at this year's Facebook Connect. It allows developers to create mixed reality experiences using the Oculus Quest virtual-reality headset. The platform includes an array of AI tools that allow developers to create mixed reality experiences. This allows for the virtual and physical worlds to be combined.
There are three main tools in the system: Insight SDK and Interaction SDK. Voice SDK is another. Insight builds on the Passthrough API, which was launched earlier this summer. It allows developers to overlay virtual objects onto the Oculus Qests passthrough video feed. Spatial Anchors is a new system that Facebook has added to its platform. This will allow developers to lock virtual objects in a particular area, ensuring that they remain in their original position. The Passthrough API was launched by Oculus Quest 2, but Facebook has informed The Verge that it will be available for both Quest headsets.

Scene Understanding is the last piece of Insight SDK. It allows developers to create virtual reality experiences that are scaled to the size of the player's room. Facebook notes that you can attach a screen to the user's wall, or let a virtual character navigate the floor with realistic obstructions.

Voice SDK Experimental, a tool set powered Facebook's Wit.ai natural-language platform, is also available. This allows users to have a virtual experience that is hands-free. Developers can use Voice Navigation & Search functions. Players also have access to a Voice FAQ by asking a question. Voice-Drive Gameplay allows users to use their voice in games, such as speaking with an avatar or casting voice-activated spells.

The metaverse has been the subject of much discussion lately. This is because Facebook wants to change its name to be more metaverse-friendly. It also believes that the Presence Platform will help users feel connected to the metaverse by allowing them to blend real content with virtual.