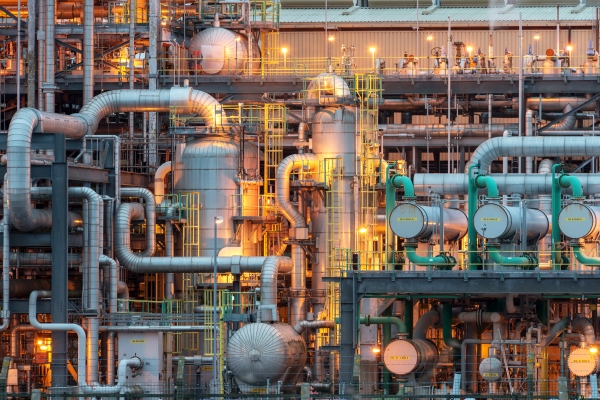 Dragos raised $200 million in Series D funding, at a value of $1.7 billion. Dragos claims that this investment was also the largest ever made by an industrial cybersecurity company. It was led by BlackRock and Koch Disruptive Technologies.
These funds will be used by the company to expand its global reach and help customers in key growth markets such as electric, oil, gas, chemical, pharmaceuticals, food and drink, water, and manufacturing.

Lee explained to TechCrunch that we weren't trying raise Series D rounds. It was simply because people realized the importance of operational technology, and the president has been talking about it, that the opportunity opened up for the investment community.

Dragos was established in 2016 to identify and respond to industrial control system (ICS) threats. These devices are critical to the continued operation of power plants and water systems as well as other critical infrastructure.

This latest investment, which comes after a $110million Series C round in December 2013, is made at a time when industrial cybersecurity is experiencing explosive growth and an increase in cyberattacks on critical infrastructure. Ransomware attacks on Colonial Pipeline and JBS's IT network caused the companies to close their industrial operations.

Lee stated that it is forcing organizations to reassess their security of operational technology (or OT).

Lee said that all these CEOs and board members have always understood that OT makes money. However, when the pandemic hit, they were going, Holy crap! We need to do a lot more. This has been driving momentum in ways we couldn't have predicted.

Dragos stated that it experienced a 100% year-on-year increase in platform recurring revenues and success on the national security front. This was due to its unique Neighborhood Keeper technology which shares ICS threat information across industries and geographical regions.

Lee states that you have seen a huge policy shift by the Biden administration, calling out the necessity for ICS.

What's next for Dragos TechCrunch is told by Lee that Dragos intends to IPO. However, he stated that it was not an immediate priority.

He says that what is right for our customers, is to remain long-term independent. I don't see how an IPO, once you have taken venture capital, can keep you independent. While we have had many multi-billion-dollar acquisition offers, my son will still need water and lights when he is older.
technologywatertechcrunchindependentgrowthinvestmentics200mvaluationstartupsoarslee17brounddragoscybersecurityseriesindustrialraises
2.2k Like