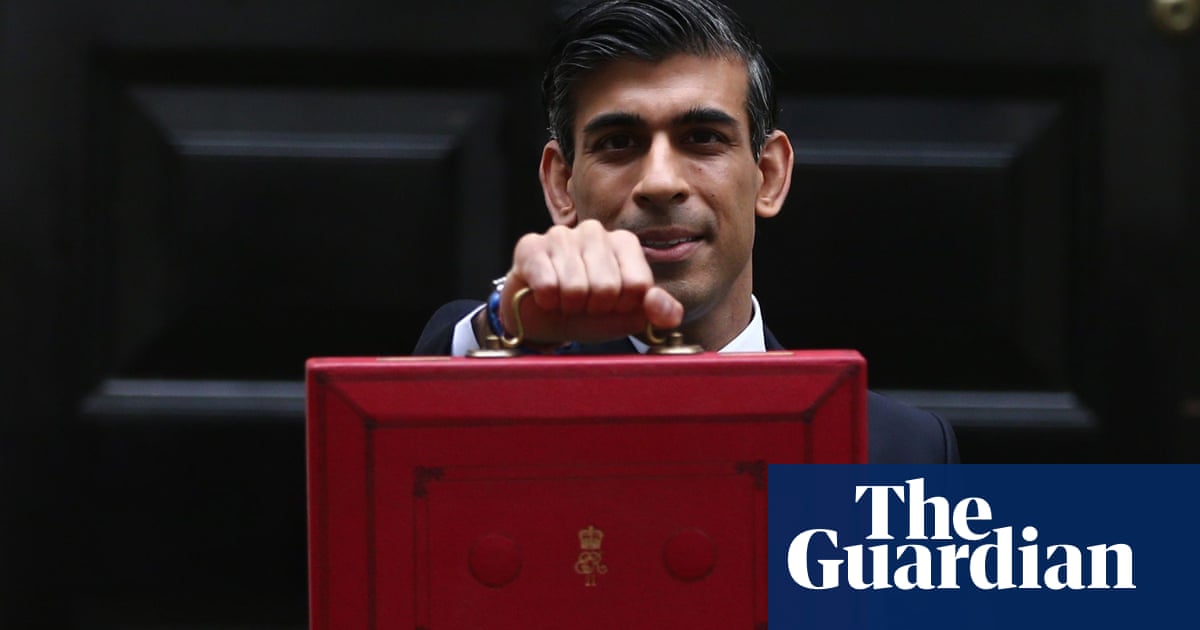 After being accused of heading in the wrong direction regarding tackling the climate emergency at a crucial point for Britain, Rishi Sunak has now defended the reduction in domestic flight taxes during the Cop26 summit.
Labour claimed it was an extraordinary announcement by the chancellor in Wednesday's budget. This is because the UK government will encourage many world leaders to visit Scotland within days to accelerate decarbonisation plans.

Sunak reduced the tax on domestic flights by half, as they are far more environmentally friendly than train travels and much cheaper. On ultra-long flights exceeding 5,550 miles, the air passenger duty was raised by 4 from 87 to 91. The tax concession was 30 million dollars per year.

The chancellor dismissed claims that it would allow for 400,000 more domestic flights each year, despite criticisms from environmental groups. Sunak stated that we are returning to an old system for air-passenger duties. This means that we don't double-tax people who fly within the UK. So in that sense, it is a pro-union policy.

He stated that the ultra-long-haul band was fair as it meant that the farther you fly, the more carbon emissions, then the higher the rate.

Sunak was asked why Sunak didn't increase the levy on longer-haul flights and keep domestic air-passenger duties at their current levels, rather than cutting it.

The chancellor stated that although we could have done it, we wanted to fulfill our previous commitment to reform the air-passenger tax system to return to the one we had so people flying within the UK were not taxed twice.

It supports the union and regional airports which are large employers. However, aviation accounts for only 7-8% of global carbon emissions. I believe domestic aviation contributes less than 5% to that figure.

Sunak responded to the question of whether the UK should show moral leadership in this area, as it will be pushing other countries to significantly increase their commitments to combating climate change by trying limit global warming to 1.5°C. Sunak stated: "Were a country which has decarbonised faster that basically any other advanced nation over these past 10, 20, 30 year, so I think our track-record on this issue is actually pretty good."

My small role on the finance side saw the UK named the best place in the world for green finance last week. I am pretty confident about the UK's leadership on this topic.

After Keir Starmer had been positive for Covid on Wednesday, Rachel Reeves was the shadow chancellor and stood in for him in the Commons. She said that they wouldn't have made the cut.

It is amazing that we have reduced domestic air-passenger duty in the week prior to Cop26. This is when we should be leading global. Instead of cutting APD for domestic flights, we should encourage people to use our train network.

She said: "If you were a banker flying short-haul sipping champagne, then you would have cheered at yesterday's budget." If you have a low income and are worried about rising living costs, there is not much to cheer.
taxeschancellorflyingcop26flightsrishiflightyourehalvingdomesticrunupdutydefendsleadershipuksunakairpassenger
2.2k Like