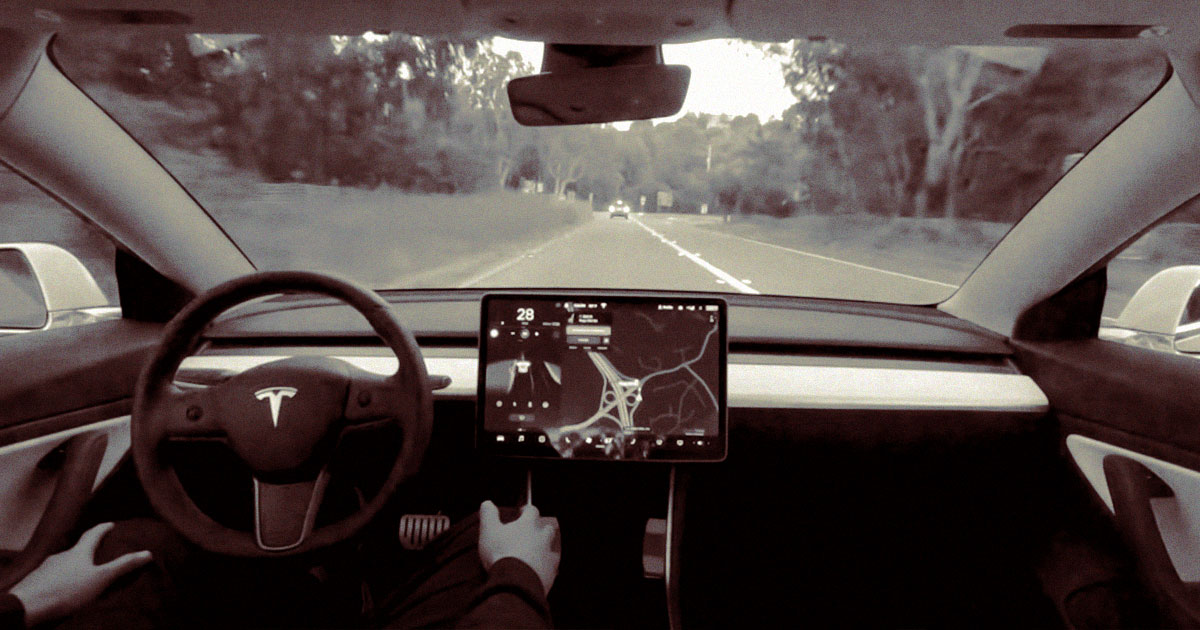 "It's not fully self-driving."
It's not enough

Jennifer Homendy, chair of the National Transportation Safety Board, didn't mince words in a Tuesday interview with CNBC. She believes Tesla isn't doing enough to make sure its self-driving vehicles don't crash.

Homendy stated to CNBC that it was clear that marketing something as fully self-driving is misleading.

Tesla's Autopilot suite offers Full Self-Driving as an optional $10K upgrade. This feature has been repeatedly criticized, especially after Tesla began testing the beta version with a subset of drivers on public roads in Oct 2020.

As Tesla CEO Elon Musk admitted, the software is still far from complete. He also confessed that FSD August was not as good as it should have been.

Musk also stated that a recent FSD update had to be reversed over the weekend because of regression in left turns at traffic lights.

This news comes as the National Highway Traffic Safety Administration opened an investigation earlier in the year into whether Teslas crashed into emergency vehicles while using Autopilot.

The NHTSA's data shows that Teslas have hit service vehicles eleven times in 2018 while using Autopilot. However, it is unclear if FSD was involved.

It's not surprising that Tesla isn't pleased with the marketing of Full Self-Driving. This misleading moniker is sure to cause a lot of controversy and raise eyebrows.

READ MORE: Tesla is subject to harsh criticism by the NTSB Chair regarding FSD branding and driver monitoring: It's not enough [Teslarati]