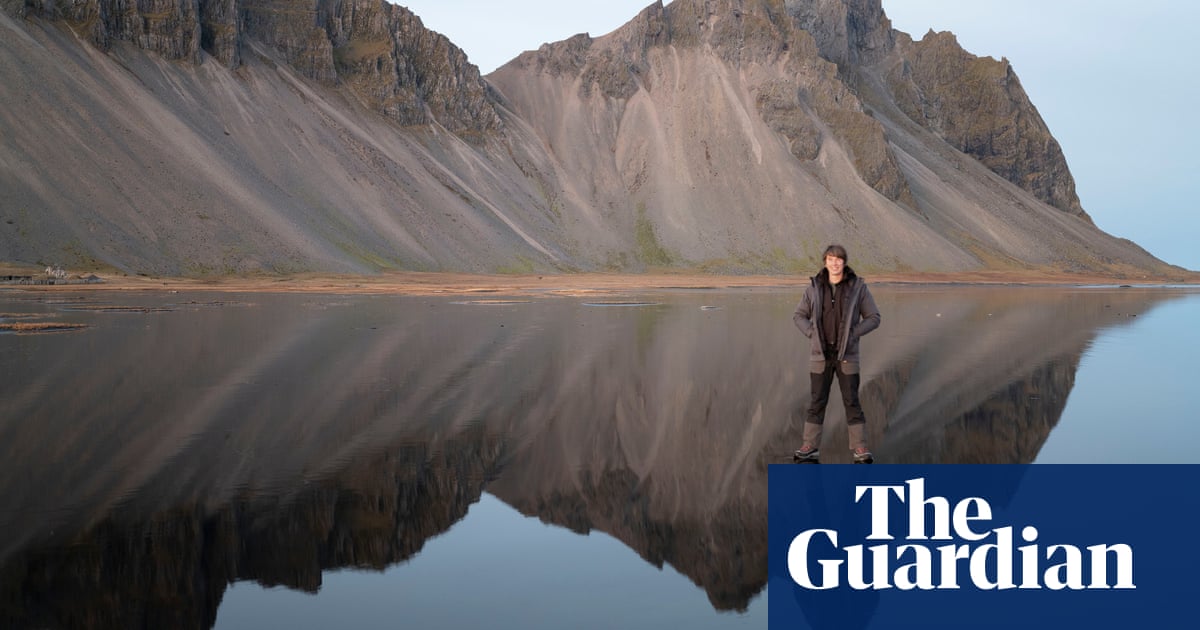 Professor Brian Cox's epic exploration of space in five-parter is a short, but sweet, tribute to William Shatner. Episode one takes us to the stars, and uses cutting-edge VFX, thrilling orchestral music, and travels back 13.7bn year using cutting-edge VFX. Hollie Richardson

In this pensive crime drama, DI Jimmy Perez (Douglas Henshall), continues to investigate the murder of a prominent local figure. This episode sees the team investigate a second, possibly related, death at sea on a dive boat. Meanwhile, tensions rise in the community over recent developments regarding a historic murder. Henry Wong

It was the career shift that no one expected: Tinie Tempah, rapper, became a property expert because of his love for extensions. He pulls it off. Tonight: An 11m basement in Knightsbridge, which was once home to Margot Fonteyn, a ballerina, and the former Panama Embassy. HR

Al Murray: Why do the Brits win every war?

Another humorous look at a persistent national neurosis, this time from the Pub Landlord. Al Murray has been interested in this topic for a long time. In this humorous, but occasionally perceptive series, Murray deepens his fascination with British military exceptionalism. Henning Wehn, a German comedian, joins him to explore the myths of second world war. Phil Harrison

The modern dating landscape isn't harsh enough. Here is a bizarre format in which a guy dumps women through a trapdoor. This week's features include a spooning challenge, and three late additions. Romance is officially over. HR

It looks more fun to do than it is to watch, but this comedians-in-a-forest challenge show is diverting enough. The times when the comedians can sit down and riff are better than the games (blindfold navigation or paintballing), this week's topic is about a camp god. Christopher Biggins is not the one to be worshipped; David Mitchell must create a new god. Jack Seale