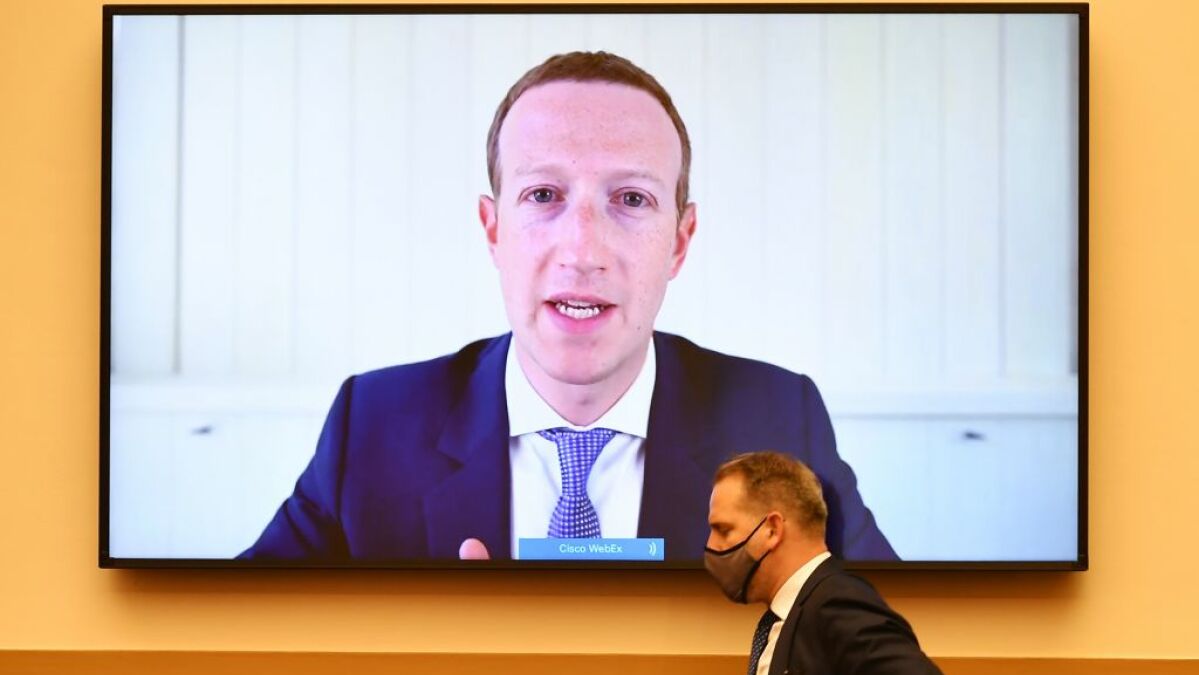 Mark Zuckerberg is tired of all the damage done to Facebook.
You did read it correctly. The Facebook CEO railed at 17 news agencies working together to report on the massive leaked documents, dubbed "The Facebook Papers", during his third quarter earnings call. Zuckerberg said that the problem isn't the multiple terrors exposed by the reporting but the media witch hunt against his well-meaning trillion-dollar company.

Zuckerberg replied, clearly indignant, "But my view is that we are seeing a coordinated effort by others to selectively use leaked files to paint a false image of our company."

Facebook tried and failed to use this attack line before to discredit reports it considers unfavorable. The company's PR department was mocked for refusing to embargo media outlets, a common journalist practice that Facebook routinely requests of reporters.

Zuckerberg didn't give up on the idea after his previous failures. After ranting against the media conspiracy, Zuckerberg shifted to comparing the fact that Facebook conducts internal research with Frances Haugen's leaks and then claiming that it is taking meaningful action based on those findings.

He said, "The truth is that we have an open environment where we encourage discussion about our work and allow for research so that we can make progress in many complex issues that don't just concern us." We have industry-leading programs that study the effects of our products, and we provide transparency about our progress."

We know for a fact that Facebook-employed researchers tried repeatedly to convince the Facebook leadership to take their findings into consideration, often to no avail.

Oh, and Zuckerberg took a moment to tell everyone that the polarization thing had little to no connection to him personally.

"Polarization started rising in the U.S. before I was born," he stressed in a definitely not-protesting-too-much kind of way.

The CEO wanted all those who were against him to realize that no concerted effort will slow him down.

He said, before pausing abruptly, "We cannot change the underlying media dynamics, but there's a different constituency we serve that has always been greater and that I try not to lose focus on," before he added, "and that's our people."

Report: Facebook to Change Its Name Next Week to Better Reflect Company's 'Metaverse'