How can Coca-Cola solve its plastic problem? 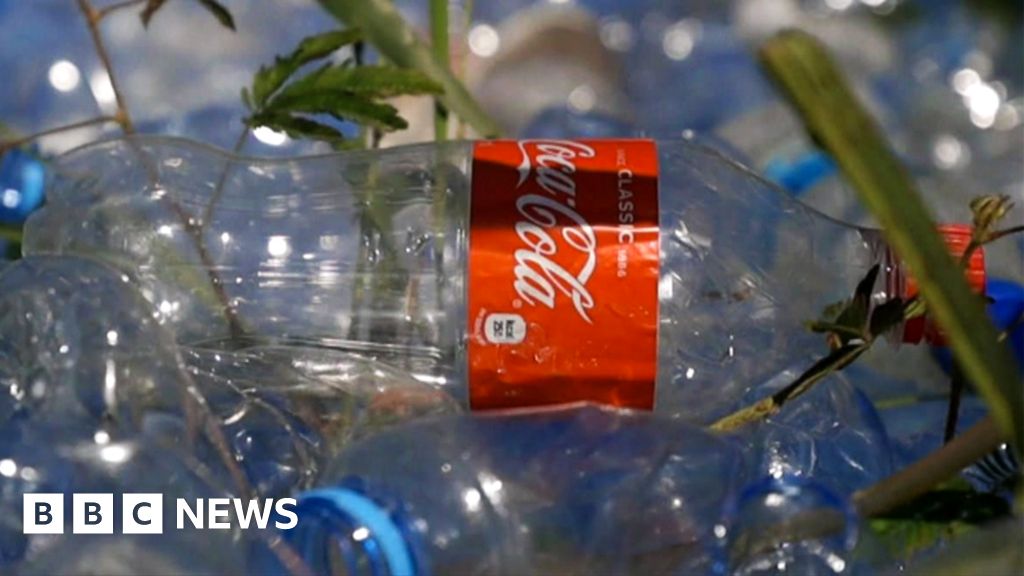 Coca-Cola annually sells more than 100 billion disposable plastic bottles. Many of these bottles end up as litter, so new figures released Monday show that Coca-Cola is the biggest plastic polluter in the world.
Samoa is just beginning to see the effects of this problem after Coca-Cola changed from glass bottles to plastic bottles earlier in the year.

BBC Panorama has explored what this means for a country that is too small to have its own recycling plant.

The full story will be available on Panorama: Coca-Cola's 100 Billion Bottle Problem, BBC One at 7:35pm. You can also access it on BBC iPlayer.
100billionworldsproblemplasticbbcpanoramasolvebottlesyearthecocacola
2.2k Like